Able to switch on a whim between deeply personal reflections and offhanded boasts, Dounia is a singer, songwriter, and model who has come into her own since building a social media following as a teenager. She made her EP debut with Intro To (2017) and has continued to refine her understated yet assured mix of R&B and hip-hop across additional EPs, the full-length album The Scandal (2019), and her first recording, to “Lavender” (2021). On Instagram, Dounia became known for her body positivity and promotion of social equality, and in 2017 made additional strides with music, debuting that January with the single “East Coast Hiding.” She returned nine months later with Intro To, a succinct, down-to-earth EP that featured a second single, “Shyne.” “Avant-Garde,” simultaneously one of her most restrained and aggressive tracks, arrived in June 2018 and was subsequently featured on The Avant-Garden, her second EP. 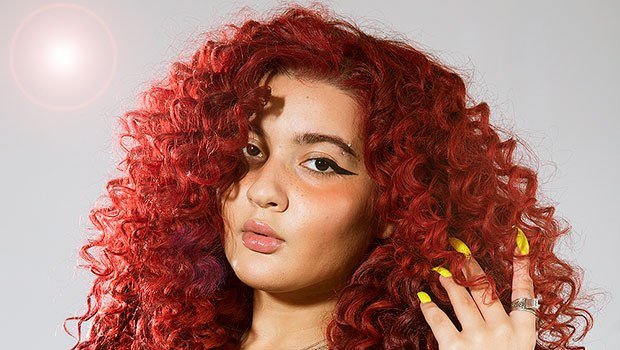