Jared Drake Bell also known as Drake Campana, is an American actor, singer, songwriter, and musician. He is best known for his starring roles on Nickelodeon’s The Amanda Show and Drake & Josh. Bell starred in a trilogy of The Fairly OddParents movies on Nickelodeon. Bell was the voice of Peter Parker / Spider-Man in the animated series Ultimate Spider-Man on Disney XD. In addition to acting, Bell has a career in music starting in the early 2000s, at the time of his appearances on The Amanda Show, with a band named Drake 24/7. He also co-wrote and performed the theme song to Drake & Josh, entitled “Found a Way”. In 2005, he independently released his debut album, Telegraph, released under Bell’s own name. His first video album, Drake Bell in Concert, was released in 2008. It debuted at #81 on the Top 100 Mexican Albums Chart. In 2014, Bell released his third album, Ready Steady Go! under indie label Surfdog Records. Since 2009, Bell has also supported the Thirst Project. Bell’s contributions include public appeals and concerts to raise funds. Bell has also made contributions to other organizations such as Toys for Tots. 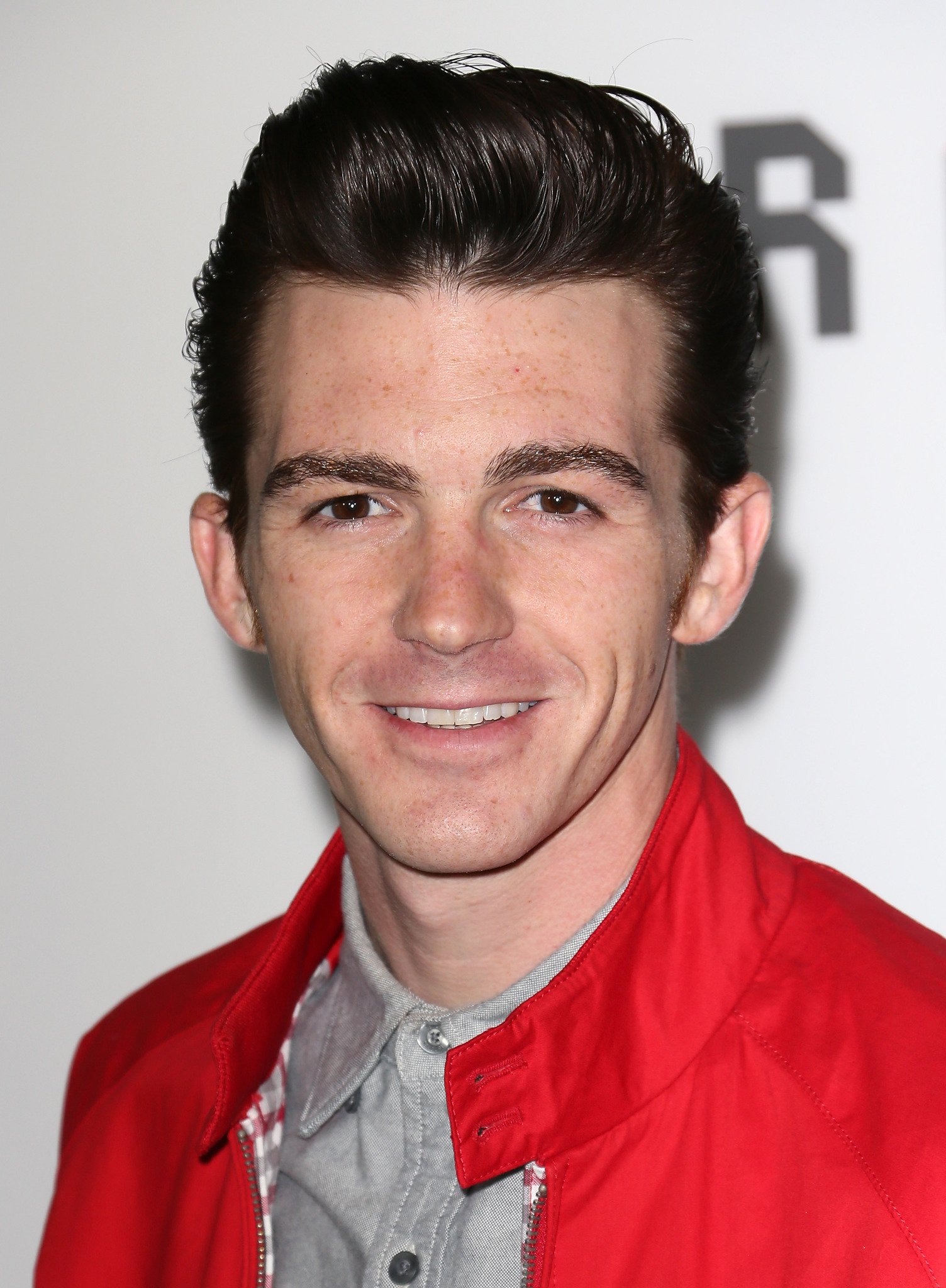 Bell was nominated for a Young Artist Award twice, once in 2000 for his role in The Jack Bull, in which he won, and another time in 2006 for Yours, Mine and Ours. He has won 10 Kids Choice Awards, 3 in the United States and 5 internationally for his role as Drake Parker on Drake & Josh. He also won a Kids Choice Award in 2007 in the United Kingdom for Best Male Singer, winning over Justin Timberlake. Bell has also won a Teen Choice Award in 2008 for his role as the Dragonfly in Superhero Movie. He was also nominated for an award in 2014 in the Capital Twitter Awards for biggest Twitter feud with Justin Bieber.