Canadian rapper and vocalist Drake sustained a high-level commercial presence shortly after he hit the scene in 2006, whether with his own chart-topping releases or a long string of guest appearances on hits by the likes of , , and . Thanks to his introspective rap style, his sensitive R&B crooning, and his gold-touch songwriting, each one of his albums — from 2011’s Take Care to 2018’s Scorpion — topped charts worldwide, and singles like the Grammy-winning “Hotline Bling” and many of his mixtapes did too. As his star rose, he helped others along, sponsoring ‘s early work, starting the label, and giving features on his records to up-and-coming acts. By the second decade of his career, Drake’s constant chart domination, his Grammy wins and nominations, and his meme-worthy cultural presence made him one of the world’s most popular musicians 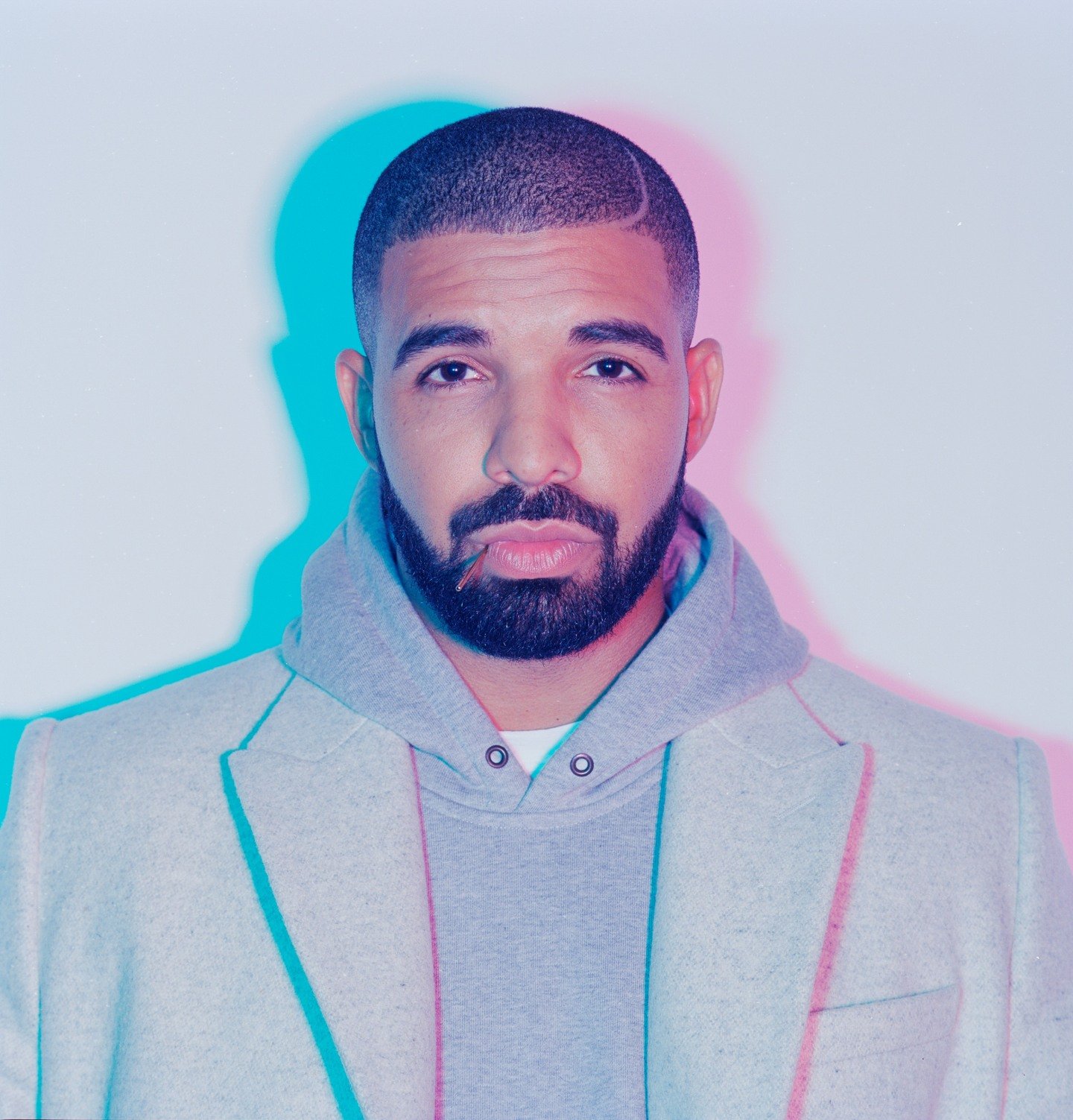