Inquire Here!
Looking to Book Dreamer Boy?
Originally from Spokane in Washington state, Dreamer Boy is the musical brainchild of 23-year-old singer and songwriter Zach Taylor. Proceeding onward, he composes his own tunes. Moreover, he figured out how to draw numerous fans and adherents with his vocal ability. After relocating to Tennessee for college at Belmont University, his debut project “Love, Nostalgia” all started by collaborating with his friends in Nashville – also known as ‘Music City’. Following their 2018 record release, Dreamer Boy has had his own sold out headline show; opened for artists like Still Woozy, The Marías and Omar Apollo; and most recently supported ​Wonderland cover star Clairo​ on her European “Immunity” tour. 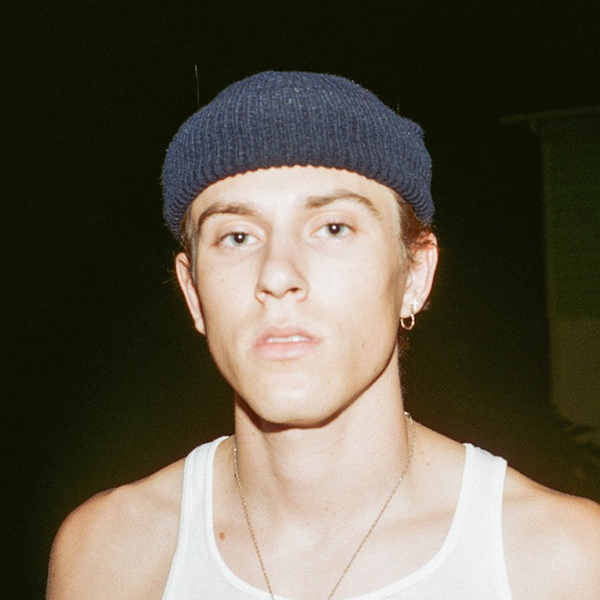