Drew Blythe Barrymore is an American actress, producer, director, talk show host, and entrepreneur. Barrymore achieved fame as a child actress with her role in E.T. the Extra-Terrestrial (1982). Barrymore made her directorial debut film Whip It (2009), in which she also starred. Since September 2020, Barrymore has hosted The Drew Barrymore Show, a syndicated talk show. 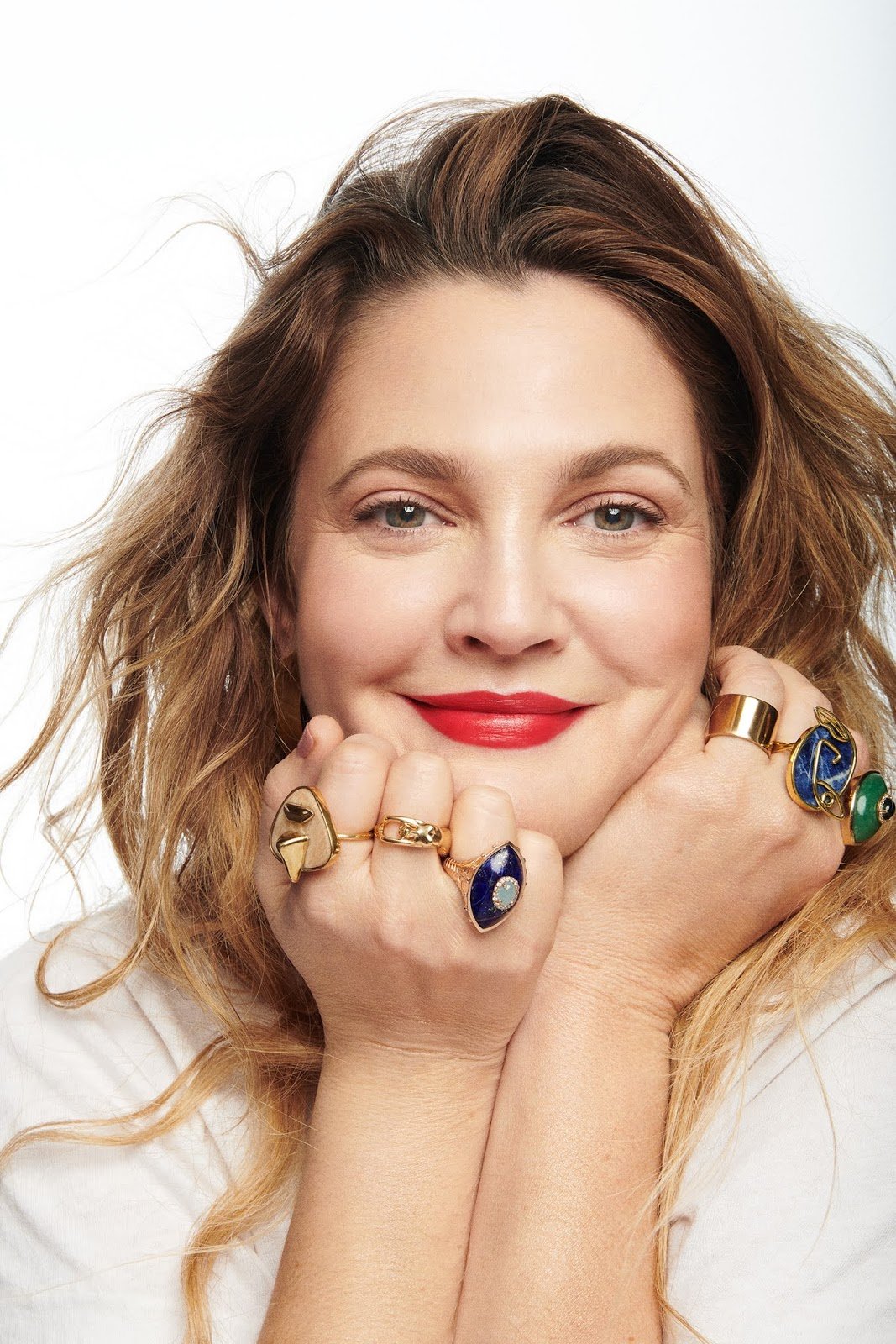 She won a Golden Globe for Best Performance by an Actress in a Mini-Series or Motion Picture Made for TV for Grey Garden in 2009, she won Favorite Movie Actress at the Kids’ Choice Awards for Charlie’s Angels in 2001, and she won Best Young Supporting Actress in a Motion Picture at the Young Artist Awards for E.T. the Extra-Terrestrial in 1982.