Drew Holcomb and the Neighbors is an Americana band from Memphis and East Nashville in Tennessee, United States. The band was formed in 2006 by Drew Holcomb (lead vocals, guitar, harmonica). The other band members are Nathan Dugger (guitar, keys) and Rich Brinsfield (bass). Holcomb’s wife, Ellie Holcomb, who had been a member of the band since 2005, eventually stopped touring with the band to take care of their first child EmmyLou in 2012 and then later began pursuing a solo artist career. 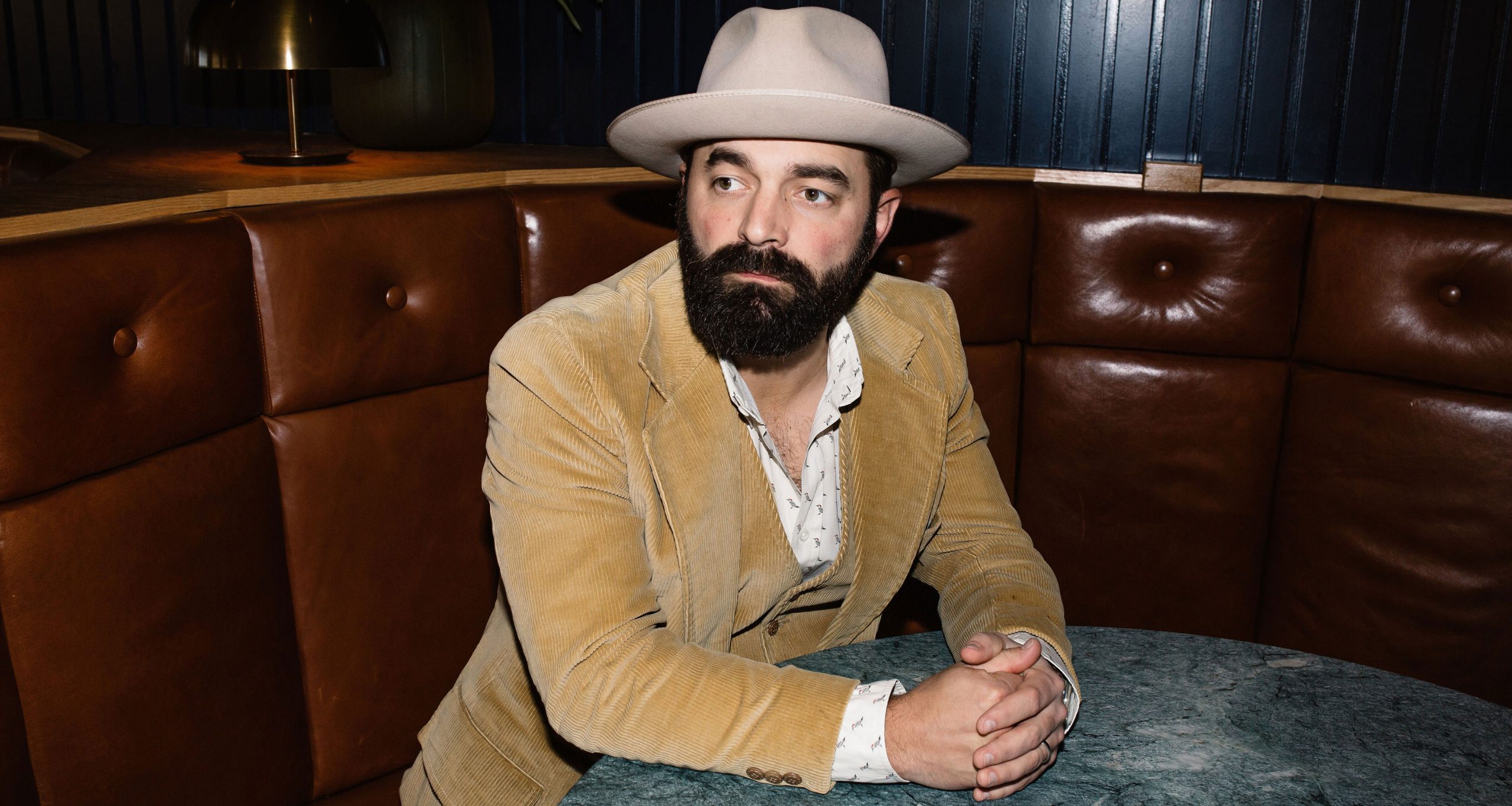