Andrew Lynch (born August 10, 1991) is an American stand-up comedian known for his 2015 appearance on the tenth season of America’s Got Talent, finishing in second place in the finale. He told the judges of America’s Got Talent that having developed a stutter due to a sports injury, he felt a responsibility to show others that one can make negative things into positive things. He is a regular content creator on the media-sharing website YouTube, often featuring his service dog Stella in his videos; his channel has earned over 2 million subscribers and 140 million views. 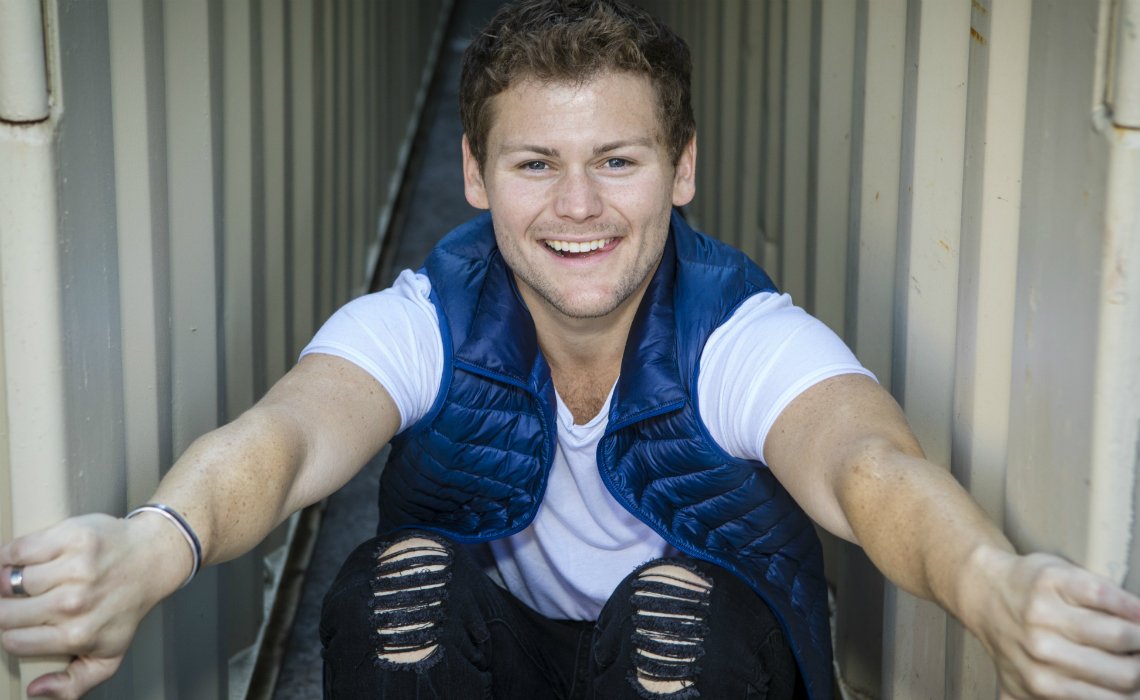