Drive!Drive! isn’t just another internet pop band. The alternative pop creation was first formed in the mind of Alex Johnson. Craving to create something new and powerful. Not only with music but with a brand and aesthetic that would catch everyone’s attention.

Alex searched for members that wanted to play music for the love of it. Being in Nashville, a city full of professional musicians, it was incredibly difficult. After a year of searching, he finally found Gavin Hurlburt and Philip DeLuca.

After their first practice, they knew it was meant to be something bigger than themselves.

With their debut EP reaching over 1 Million streams and counting on Spotify and being featured on Fresh Finds Pop, they hit the road hard touring across the US from CA to NY.  Heavy pop hooks, funky guitar riffs and retro synths that get people dancing at every show, they are a force to be reckoned with. 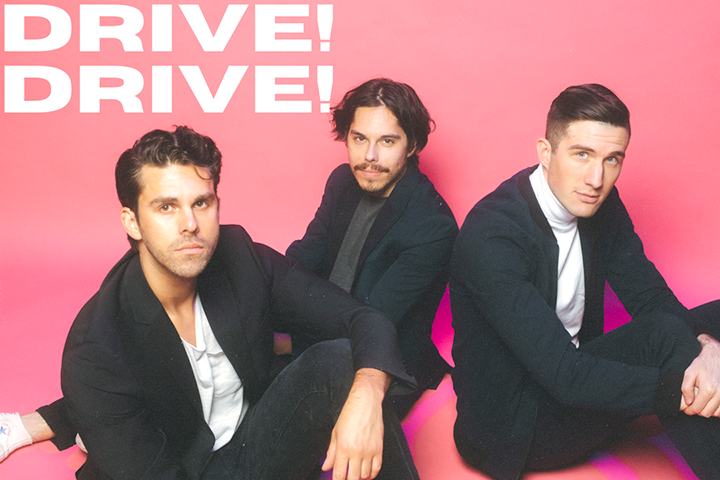 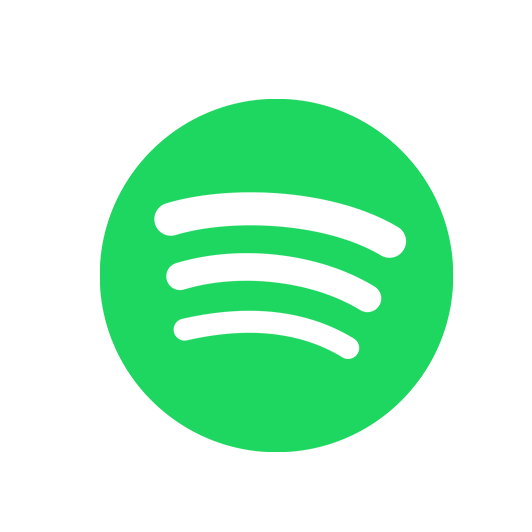