The group rose to fame in 2009 after performing trick shots and releasing the footage on YouTube, which later went viral. They are one of the top social media influencers who are now known for redefining the entertainment in sports with daring stunts, ‘battles’ and entertaining tricks. Most recently, they partnered with YouTube to make a documentary around their success on the platform. 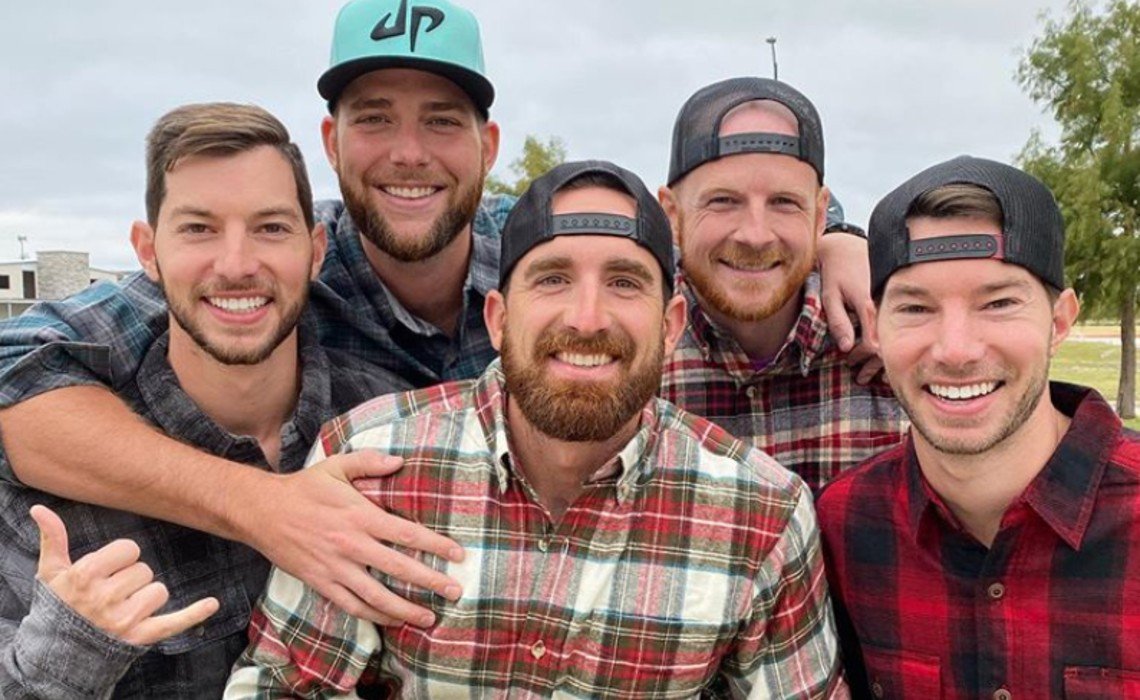 In 2009, the group set the world record for the longest basketball shot after shooting from the third deck of Kyle Field. In October 2010, Dude Perfect extended their record with a “cross-tower” shot from a height of 66 meters (216 feet); the basket was located 45 meters (150 feet) away from the tower’s base. In March 2011, Dude Perfect unofficially broke their record again with a shot from the top of Reliant Stadium, which remained in the air for 5.3 seconds. In January 2014, the group successfully attempted a shot from the 561-foot-tall Reunion Tower, with Cody Jones and Garrett Hilbert holding the basket at the base of the tower.