Dustin Ybarra
Inquire Here!
Looking to Book Dustin Ybarra?
Dustin Ybarra (born October 30, 1989) is an American stand-up comedian and actor. He is known for his role as Tyler Medina in Kevin (Probably) Saves the World, and roles in We Bought a Zoo and Hop.

Ybarra’s career began with stand-up comedy performances in Texas, where he was a finalist in the Funniest Dallas Comic and Funniest Comic in Texas competitions. 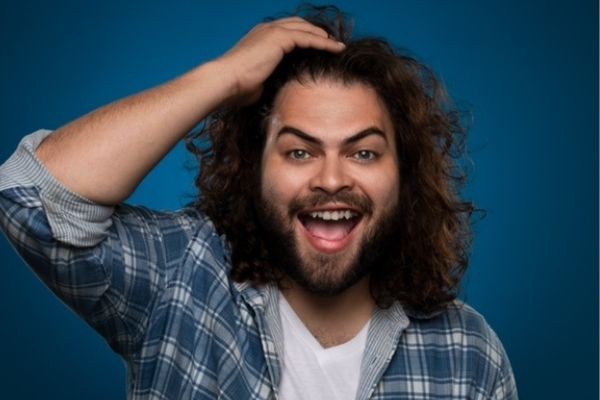