Dwayne “The Rock” Douglas Johnson (born May 2, 1972), is an actor, producer, retired wrestler, and American and Canadian football player. Widely regarded as one of the greatest professional wrestlers of all time, he wrestled for the World Wrestling Federation (WWF) for eight years prior to an acting career. His films have grossed over $3.5 billion in North America and over $10.5 billion worldwide. Johnson was a college football player for the University of Miami, where he won a national championship in 1991. He signed with the Calgary Stampeders of the Canadian Football League (CFL) but was cut in his first season. Shortly after, he began training as a professional wrestler. He rose after developing the charismatic, trash-talking gimmick. He won his first WWF Championship in 1998, becoming the promotion’s very first African-American world champion. This win helped usher in the Attitude Era, an industry boom period in the late 1990s and early 2000s. In 2004, he left the WWE to pursue an acting career. He returned in 2011 as a part-time performer until 2013 and made sporadic appearances until retiring in 2019. He is a 10-time world champion, a two-time Intercontinental Champion, a five-time Tag Team Champion, the 2000 Royal Rumble winner, and WWE’s sixth Triple Crown champion. Johnson’s first leading film role was in The Scorpion King (2002). He has since starred in many successful films, including The Game Plan (2007), G.I. Joe: Retaliation (2013), Central Intelligence (2016), Moana (2016), Rampage (2018), and more. His role as Luke Hobbs in the Fast & Furious franchise, beginning with Fast Five (2011), helped it become one of the highest-grossing film franchises. Johnson also stars in the Jumanji franchise, appearing in Jumanji: Welcome to the Jungle (2017) and Jumanji: The Next Level (2019) with a third film currently in development. Johnson stars as himself, with other actors playing younger versions of him, in the NBC and Peacock series Young Rock since February 2021.  In 2000, he released the autobiography The Rock Says, a New York Times bestseller. In 2012, he founded the production company Seven Bucks Productions. Consistently ranked among the world’s highest-paid actors, Johnson made the Time 100 Most Influential People in the World list in 2016 and 2019 and is the co-owner of the American football league, the XFL. 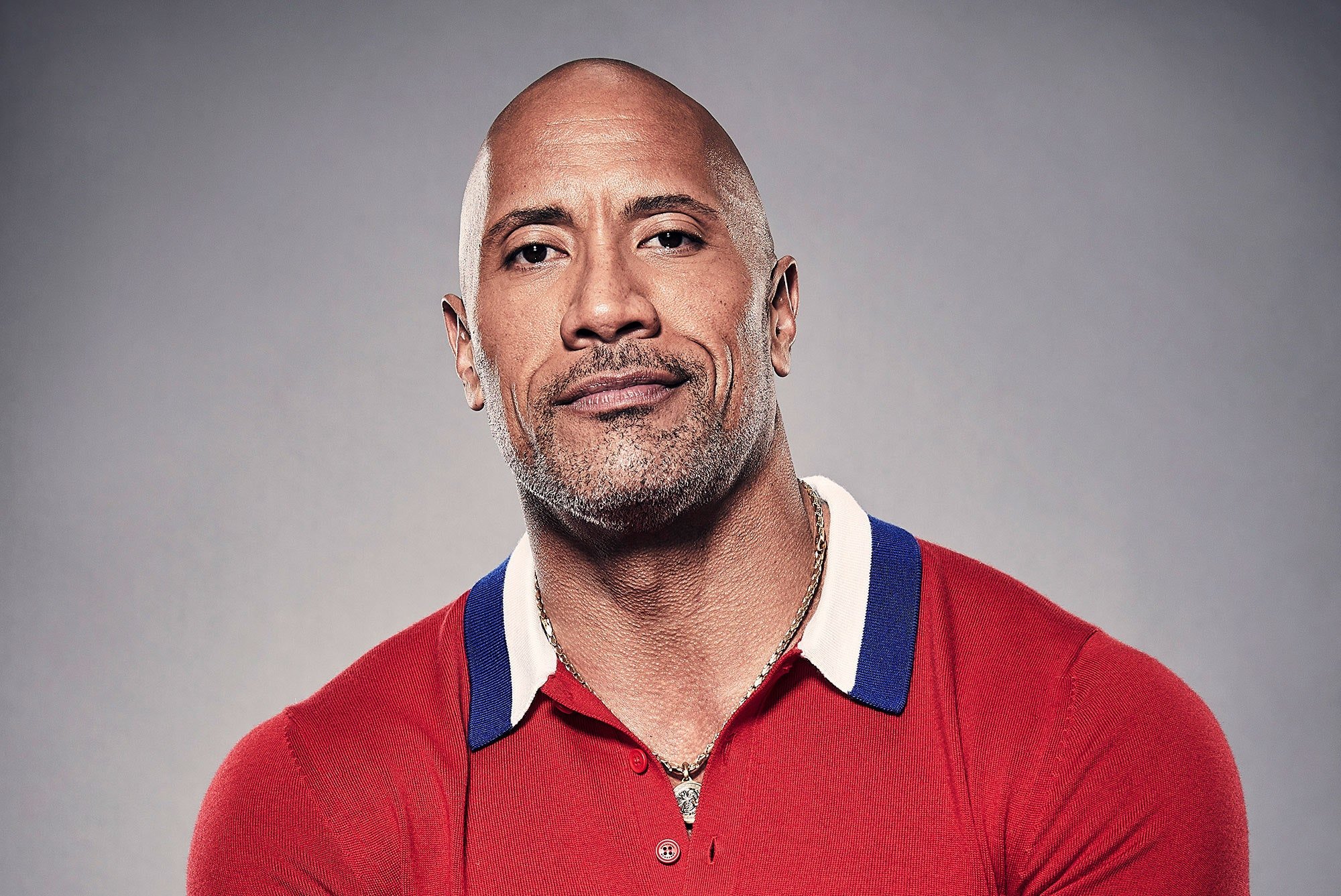