Scott’s debut single, “Makin’ This Boy Go Crazy”, was released in June 2013. Billy Dukes of Taste of Country gave the song three and a half stars out of five, writing that “the native Louisianan can really rumble when he reaches down to hit the low notes, but his performance won’t leave female fans tingling like the greats.” It charted for 10 weeks on the Billboard Country Airplay chart, peaking at number 54 in April 2014. The song’s music video premiered on CMT in December 2013. His extended play, Makin’ This Boy Go Crazy, was released on February 11, 2014. The EP was produced by Jim Ed Norman. It peaked at number 50 on the Billboard Top Country Albums chart. Another single, “Lay It on Me”, came out in late 2014.

Dylan Scott had his first number one record in the summer of 2016 with “My Girl,” a song written for his high school sweetheart-now wife, Blair Robinson. “My Girl” is also Scott’s first Platinum record. Scott released his debut studio album, self-titled Dylan Scott, in August 2016. It debuted at number five on the Top Country Albums chart, selling 9,000 copies for the week.

Scott followed up “My Girl” with a number 2 record, “Hooked,” from his Dylan Scott album, which was later certified Gold.  He released the single “Nothing to Do Town”, which was accompanied by a music video and released on December 17, 2018. In 2019, Scott released an EP titled An Old Memory, containing seven covers of Keith Whitley songs. 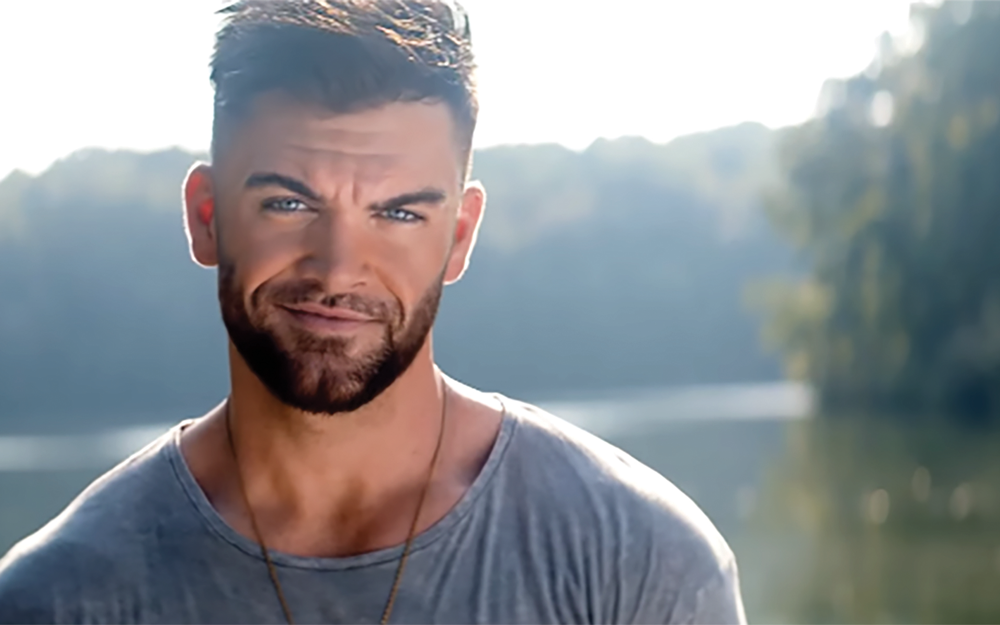