Dan Easton Corbin (born April 12, 1982) is an American country music singer. [4] He signed to Mercury Records Nashville in 2009 and released his self-titled debut album in March 2010, featuring the two number-one hits “A Little More Country Than That” and “Roll with It”, as well as the number-14 hit “I Can’t Love You Back”. His second album, All Over the Road, was released in September 2012. Its first single, “Lovin’ You Is Fun”, was released in February 2012. The album’s second single, “All Over the Road”, was released in January 2013. As of 2013, he had sold over 470,000 albums and over 2 million singles. His song “Are You with Me” became an international hit in a remix version released by the Belgian DJ and record producer Lost Frequencies. 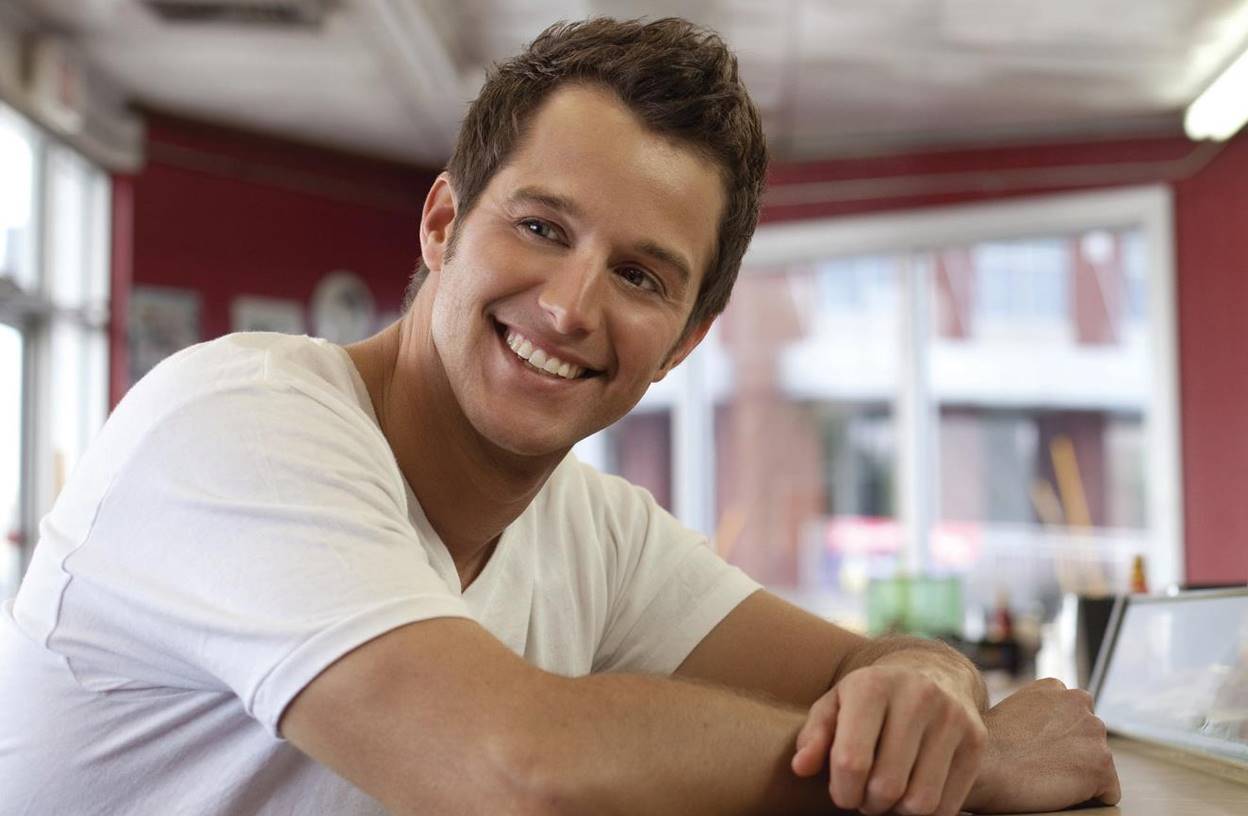 American Counrty Awards: 2010New/Breakthough Artist of the Year, Nominated Single of the Year, Single by a Male Artist.