Echosmith is an American indie pop band formed in February 2009 in Chino, California. Originally formed as a quartet of siblings, the band currently consists of Sydney, Noah and Graham Sierota, following the departure of eldest sibling Jamie in 2016. Echosmith started first as “Ready Set Go!” until they signed to Warner Bros. Records in May 2012. They are best known for the song “Cool Kids”, which reached number 13 on the Billboard Hot 100 and was certified triple platinum by the RIAA with over 1,200,000 sales in the United States and also double platinum by ARIA in Australia. The song was Warner Bros. Records’ fifth-biggest-selling-digital song of 2014, with 1.3 million downloads sold. The band’s debut album, Talking Dreams, was released on October 1, 2013. 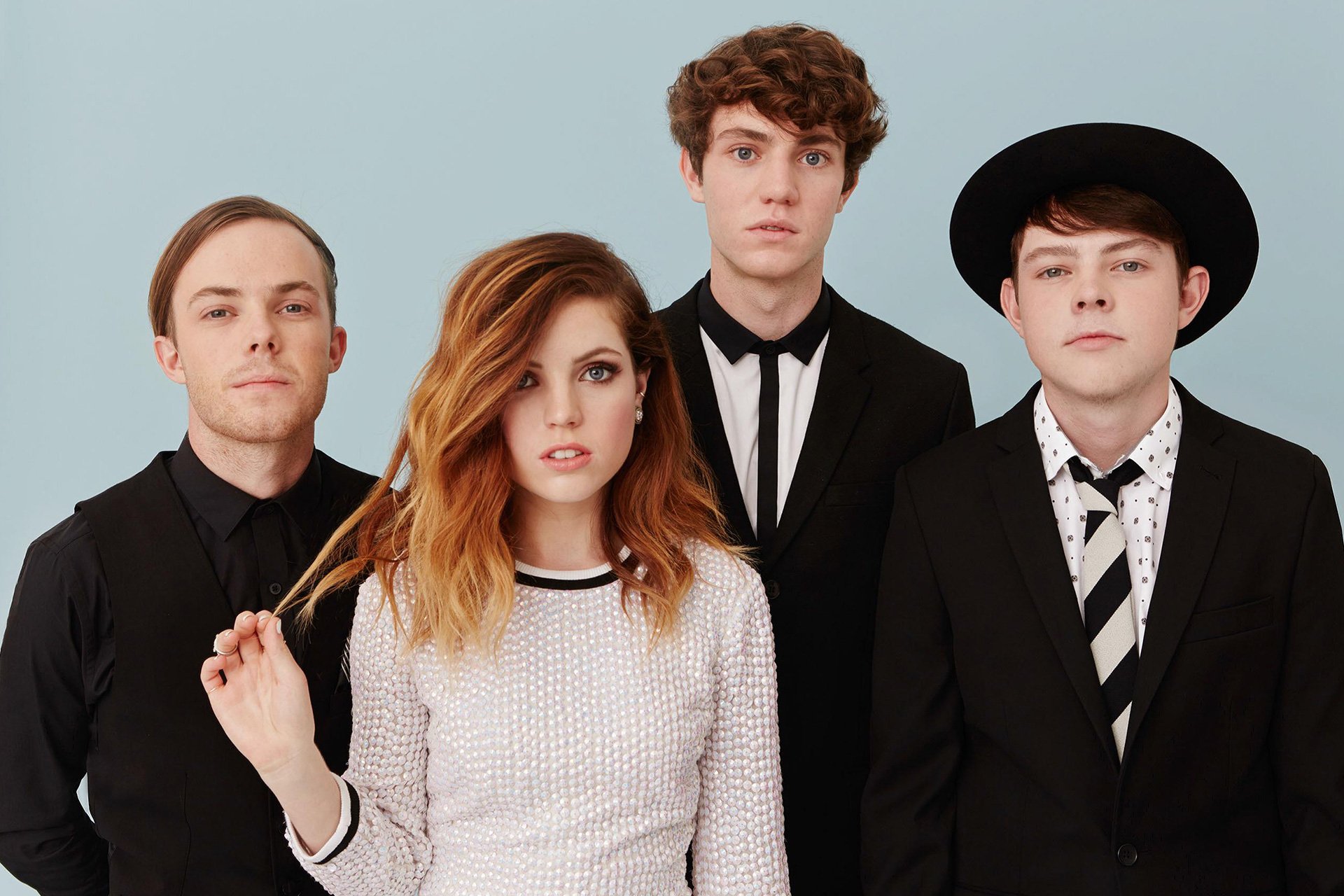