Edwin Cole McCain (born January 20, 1970) is an American singer-songwriter and guitarist. His songs “I’ll Be” (1998) and “I Could Not Ask for More” (1999) were radio top-40 hits in the U.S., and five of his albums have reached the Billboard 200. In all, McCain has released eleven albums, with his first two being released independently. McCain graduated from Christ Church Episcopal School in Greenville, South Carolina, and briefly attended both the College of Charleston and Coastal Carolina University. Longtime touring friends with Hootie and the Blowfish, the Edwin McCain band signed with the same label, Atlantic Records. In 1994, he recorded his first major-label album, Honor Among Thieves under the Lava Records imprint. The record was then released in 1995. His second album, Misguided Roses, spawned “I’ll Be”, a major hit single in 1998. This song also is featured on the charitable album, Live in the X Lounge, along with a live version of “Solitude”. It was also featured in the 2000 drama television show, Higher Ground, as well as the 2004 teen flick, A Cinderella Story. 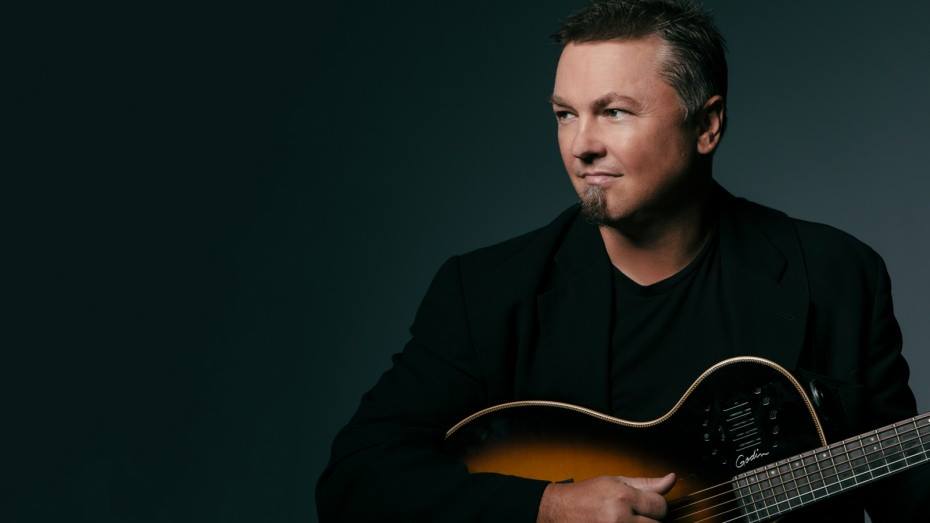