Nwodim was named one of the New Faces at the 2016 Just for Laughs festival. Also that year, she performed at the CBS Diversity Showcase. Supporting roles on television for Nwodim include Law & Order True Crime: The Menendez Murders (a three-episode arc in 2017), 2 Broke Girls, and Living Biblically. Impersonating Maya Angelou, Nwodim roasted various celebrities and companies in a 2017 Funny or Die sketch. Nwodim has made several guest appearances on podcasts such as Comedy Bang! Bang! and Spontaneanation. 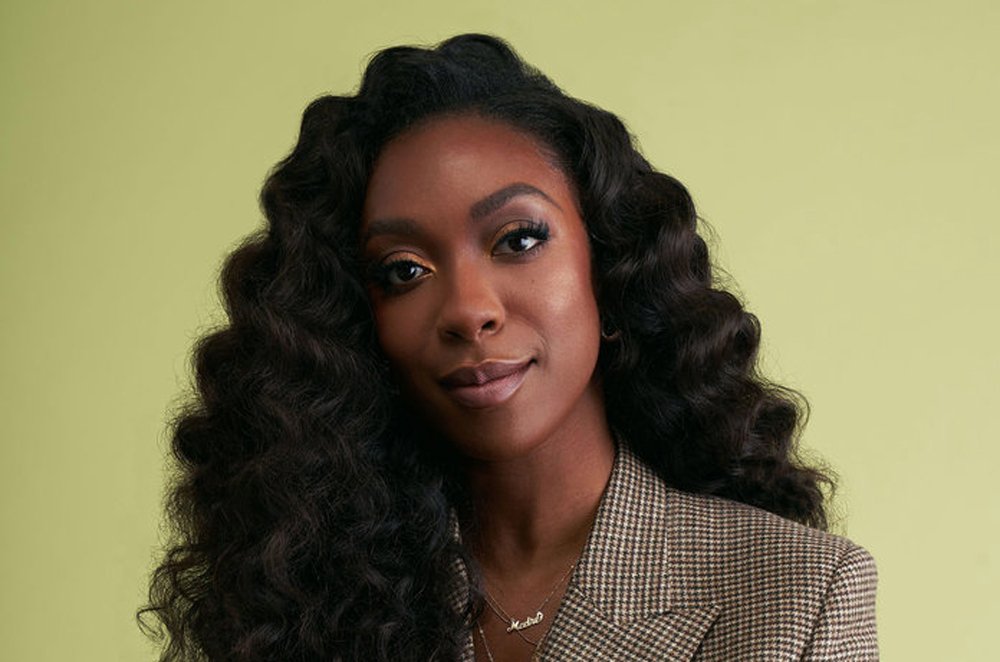