Emanuel Herrera Batista, known professionally as El Alfa El Jefe, is a Dominican recording artist. He is known for his high-pitched, sensual voice and initial afro hairstyle which led him to popularity in the early 2010s through songs like “Tarzan”, “Coche Bomba” and “Muevete Jevi”. He went on to form good relationships with many artists from Puerto Rico, such as Nicky Jam, Farruko, and Myke Towers amongst others. This resulted in one of the biggest collaborations in Dembow history led by El Alfa, when he released “Suave (Remix)” in December 2018 alongside Chencho Corleone, Bryant Myers, Miky Woodz, Jon Z and Noriel. El Alfa’s reach continued to grow in the coming years, where he collaborated with international stars like Cardi B, J Balvin, Pitbull, Tyga and Black Eyed Peas. “Singapur” went on to surpass the 200 million mark in February 2021. Boasting more than 18,000,000 monthly listeners to his music on Spotify and ranked #164 in the world, El Alfa is considered the leader of the Dominican Dembow genre. 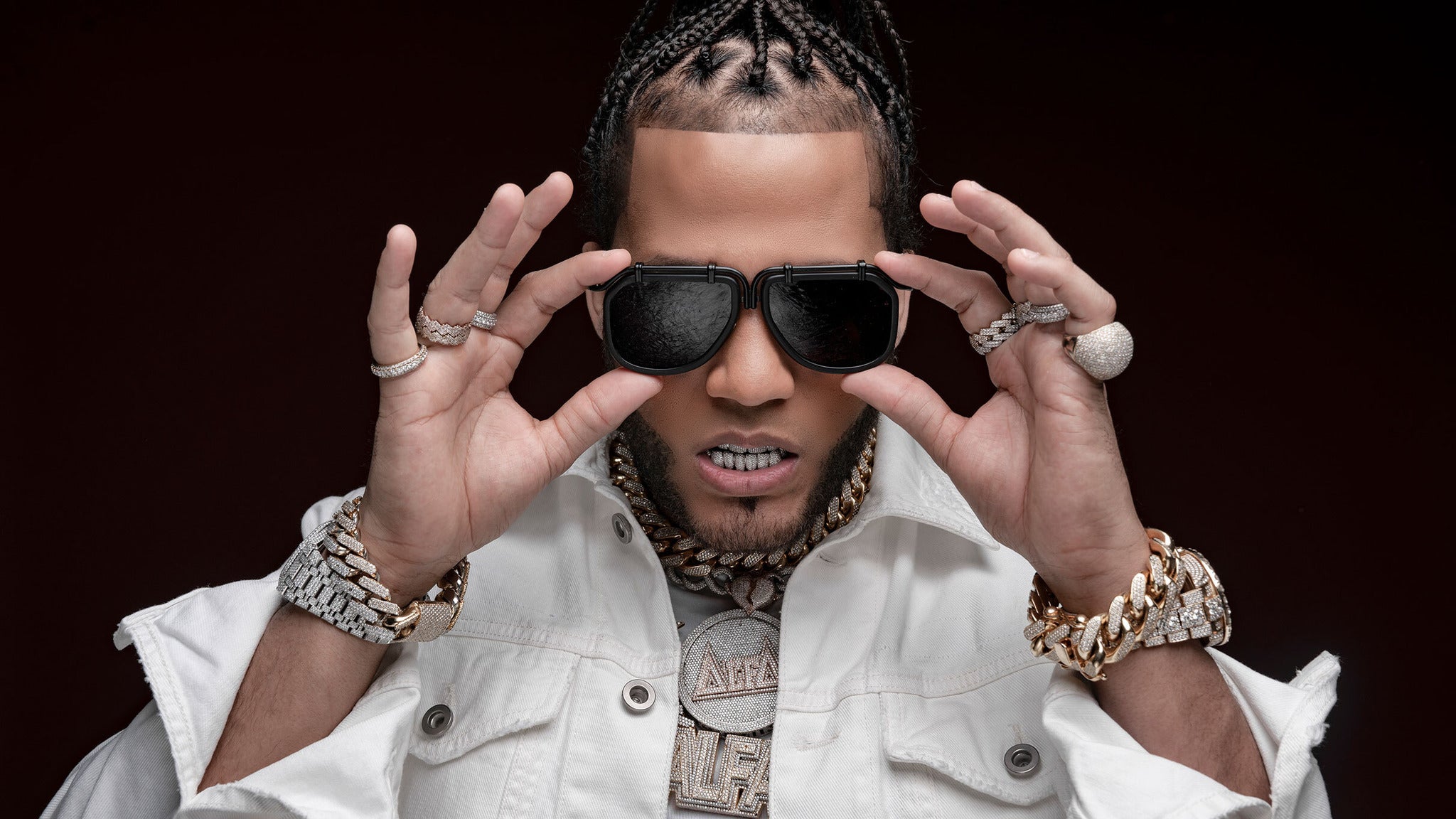