Alexander Kotz, known professionally as Elderbrook, is an English musician, songwriter and producer. His career as a musician began in 2015, when he released his first EP, which contained the song, “How Many Times” which went on to be remixed by German duo Andhim, becoming one of Mixmag’s best songs of 2015. During 2016, he collaborated with a number of artists, including Gorgon City. He also remixed tracks by a number of well-known artists, such as Clean Bandit. In 2017, Elderbrook announced his first tour of the UK, where he sold out XOYO and Oval Space in London. Elderbrook shot to commercial fame when he collaborated with CamelPhat. The song they produced was titled “Cola”, and went onto become one of the biggest selling song globally in 2017. 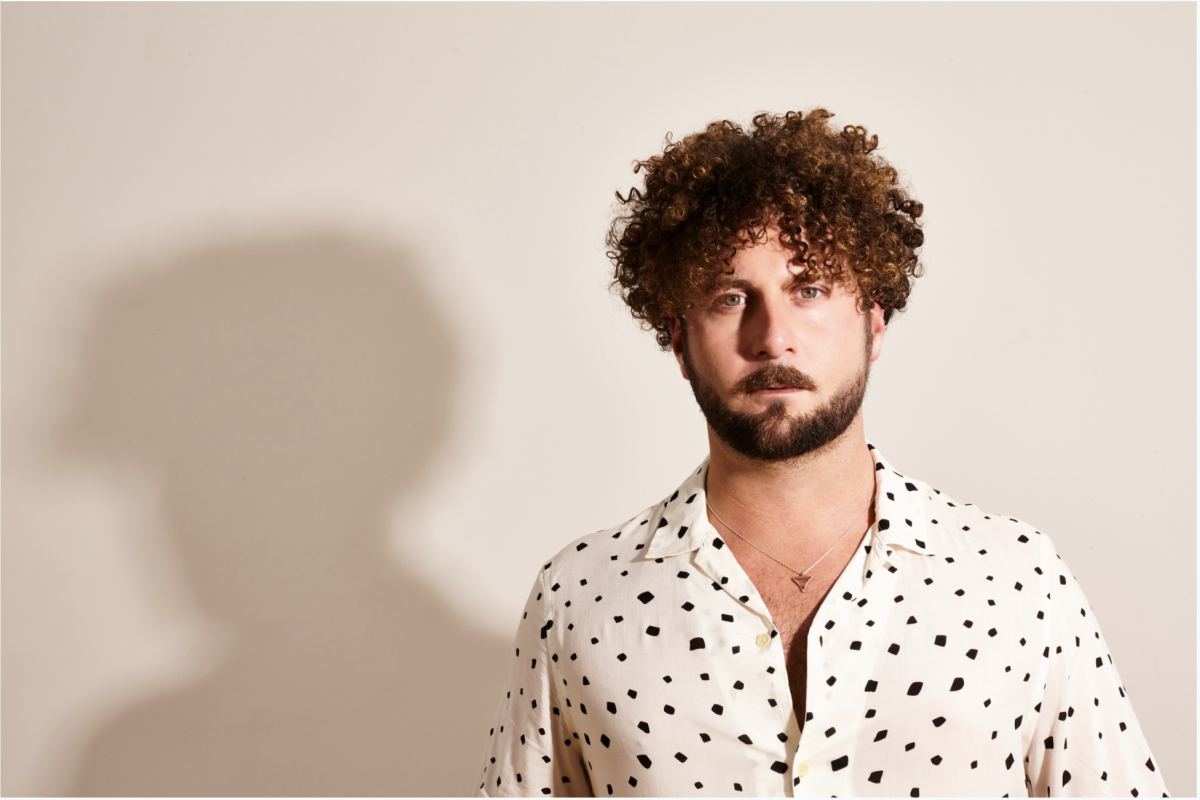 To date, Elderbrook’s most notable song is the collaboration with CamelPhat, titled “Cola”. The song reached number one on both the Dance Club Songs chart in the United States and Indie Chart in the United Kingdom. It was also nominated for Best Dance song at the 2018 Grammy Awards.