Tim Wu, better known by his stage name Elephante, is an American musician, DJ and music producer based in Los Angeles. He describes his music as melodic electronic music that fuses with various other genres.

Wu’s preferred genres are big room, progressive house and regularly incorporates pop and trap into his music. His songs have been played on streaming services such as SoundCloud for over a million times. Trap high-hats, deep house elements and house synths are incorporated into his melodic sounds. Wu has quoted Skrillex to be his inspiration in music, citing “Scary Monsters and Nice Sprites” astonished him.

Wu uses Ableton Live as his digital audio workstation and previously used GarageBand, FruityLoops and Pro Tools. He remixed songs for artists such as Calvin Harris, Galantis, The Chainsmokers, Jack Ü and Zedd. 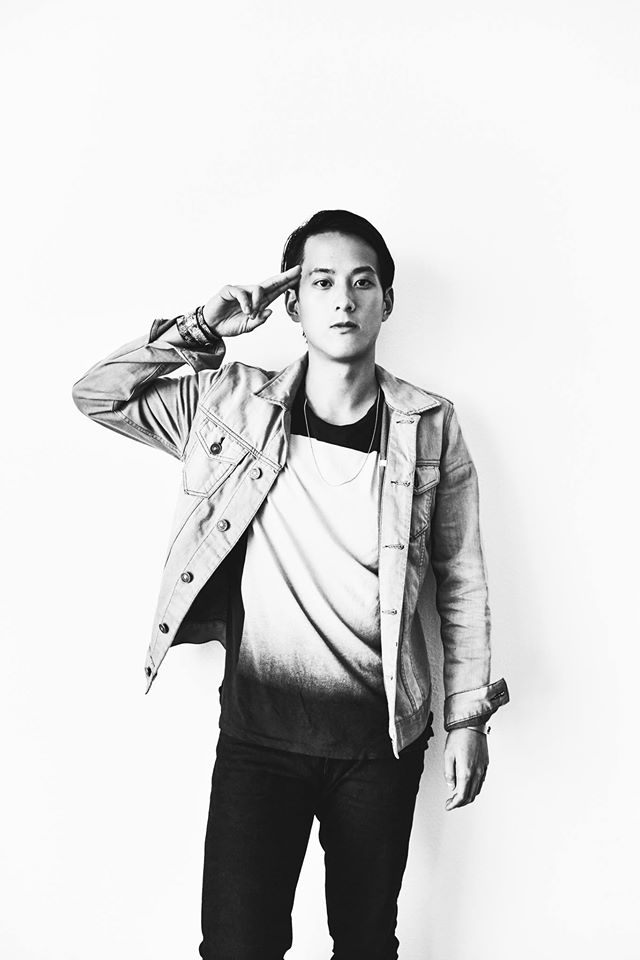