Eliza Skinner is originally from Richmond, VA and started her performing career as an unnamed child revolutionary in a production of Evita. She is now a stand-up comedian and has appeared on The Pete Holmes Show, @Midnight, Chelsea Lately, Upload with Shaquille O’Neal, MTV, Showtime, AMC and the BBC. In his Reddit AMA, Patton Oswalt called her one of his favorite up-and-coming comedians. Last fall, Eliza was a writer and correspondent on Totally Biased (produced by Chris Rock), and her Funny Or Die videos have been retweeted by President Obama (seriously.) She is a regular performer at the UCB in LA and NYC, and this year she was selected to be one of the “New Faces Of Comedy” at the Montreal Just For Laughs Festival. 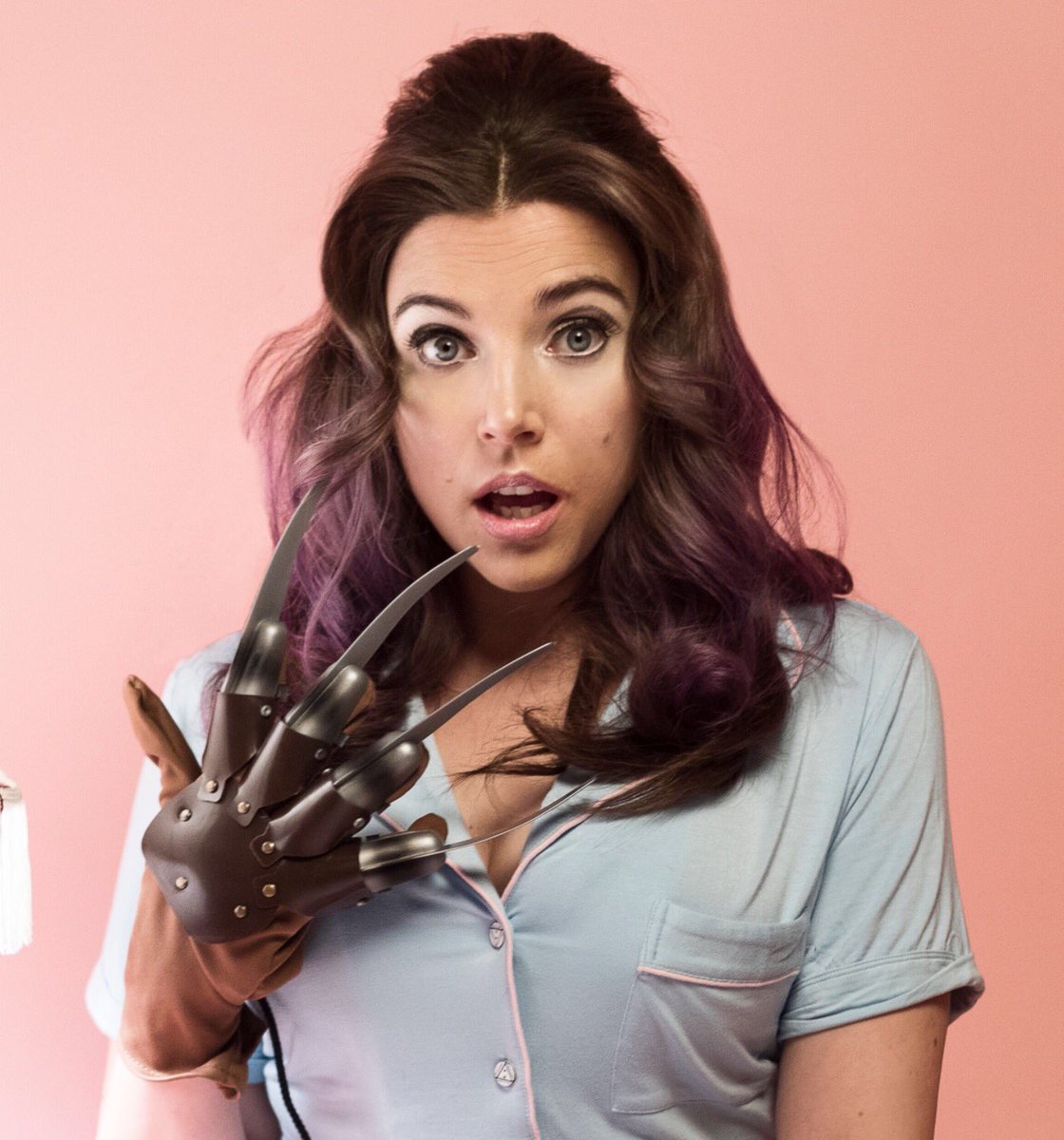