Ella Mai Howell (born 3 November 1994) is an English singer and songwriter. Her singing career began at the British and Irish Modern Music Institute in London in 2014, during which time she auditioned as part of a trio on the 11th season of The X Factor. In 2015, she uploaded a four-track solo EP of originals to SoundCloud titled Troubled and was discovered on social media by American record producer Mustard and signed with his record label, 10 Summers Records.

From 2016 to 2018, she released three EPs on the label, including Time, Change, and Ready. Her self-titled debut studio album was released in October 2018 and featured the singles “Boo’d Up” and “Trip”, which were released on 20 February 2018 and 3 August 2018, respectively. In 2019, “Boo’d Up” was nominated for two Grammy Awards: Song of the Year and Best R&B Song, winning for the latter, as well as Mai herself being nominated for British Breakthrough Act at the 2019 Brit Awards. At the 2019 Billboard Music Awards, she won three awards, including the award for Top R&B Artist. 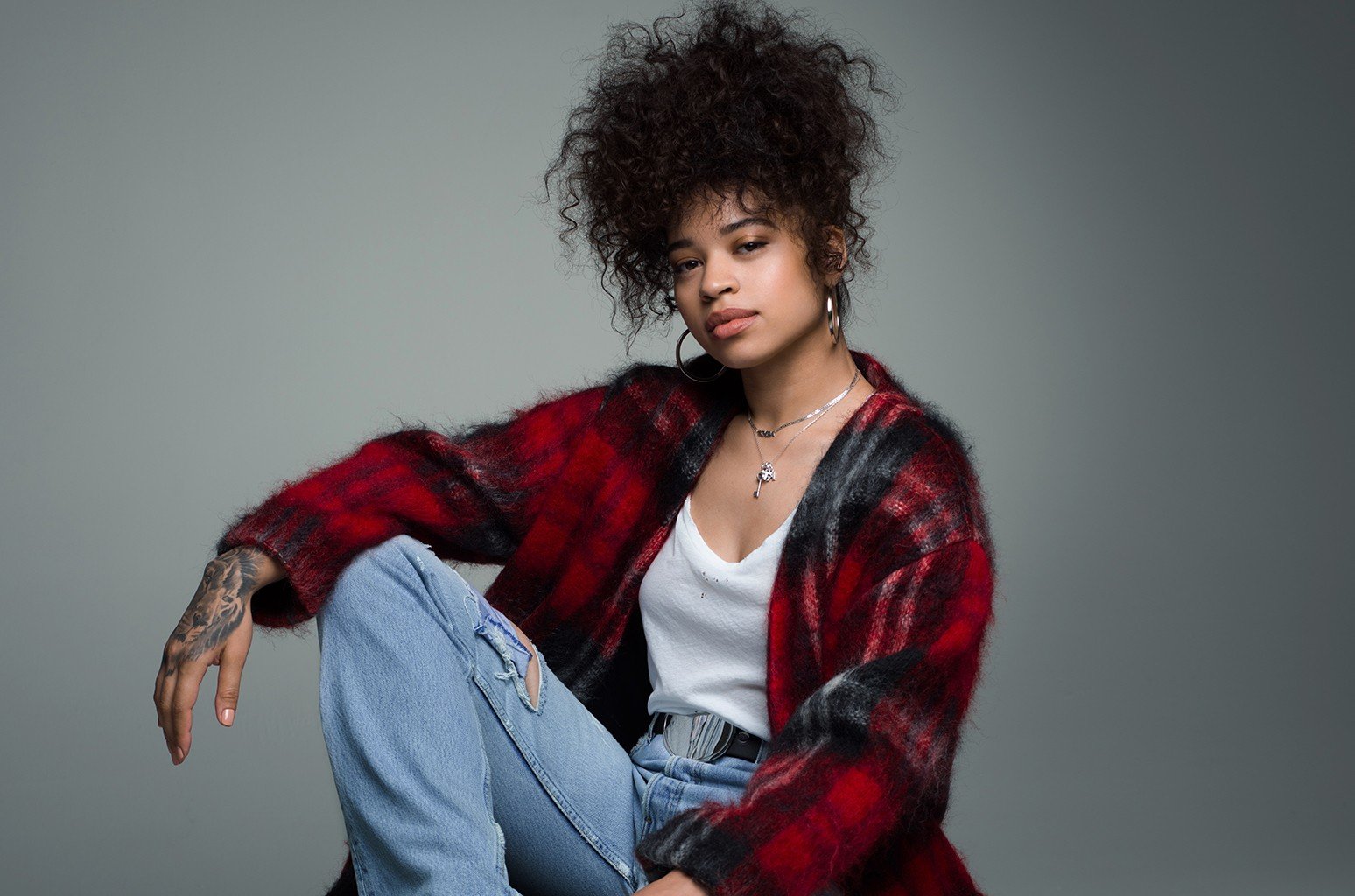