Tanner Elle Schneider (born July 3, 1989), known professionally as Elle King, is an American singer, songwriter, multi-instrumentalist, television personality, and actress. Her musical style encompasses country, soul, rock and blues. In 2012, King released her debut EP, The Elle King EP, on RCA; one track from that EP, “Playing for Keeps”, is the theme song for VH1’s Mob Wives Chicago series. She released her debut album, Love Stuff on February 17, 2015. The album produced the US top 10 single “Ex’s & Oh’s”, which earned her two Grammy Award nominations. King has also toured with acts such as Of Monsters and Men, Train, James Bay, The Chicks, Heart, Joan Jett, Michael Kiwanuka and Miranda Lambert. She is the daughter of actor and comedian Rob Schneider and former model London King. She resides in Los Angeles.

She released the album, Love Stuff on February 17, 2015. She performed “Ex’s & Oh’s” the next day on The Today Show to promote it. The song has reached number 10 on the Billboard Hot 100, becoming King’s first top 10 single in the United States. In July 2015, King supported Modest Mouse on their UK tour. Afterwards, “Under the Influence” and “America’s Sweetheart” were released as singles for rock radio and mainstream radio, respectively. In 2016, her single “Good Girls” featured on the Ghostbusters soundtrack and played over the movie’s credits. In 2016, she teamed up with country singer Dierks Bentley for the song “Different for Girls”. They performed this song at the 50th CMA Awards on November 2, 2016, where she and Bentley won the award for Musical Event of the Year. 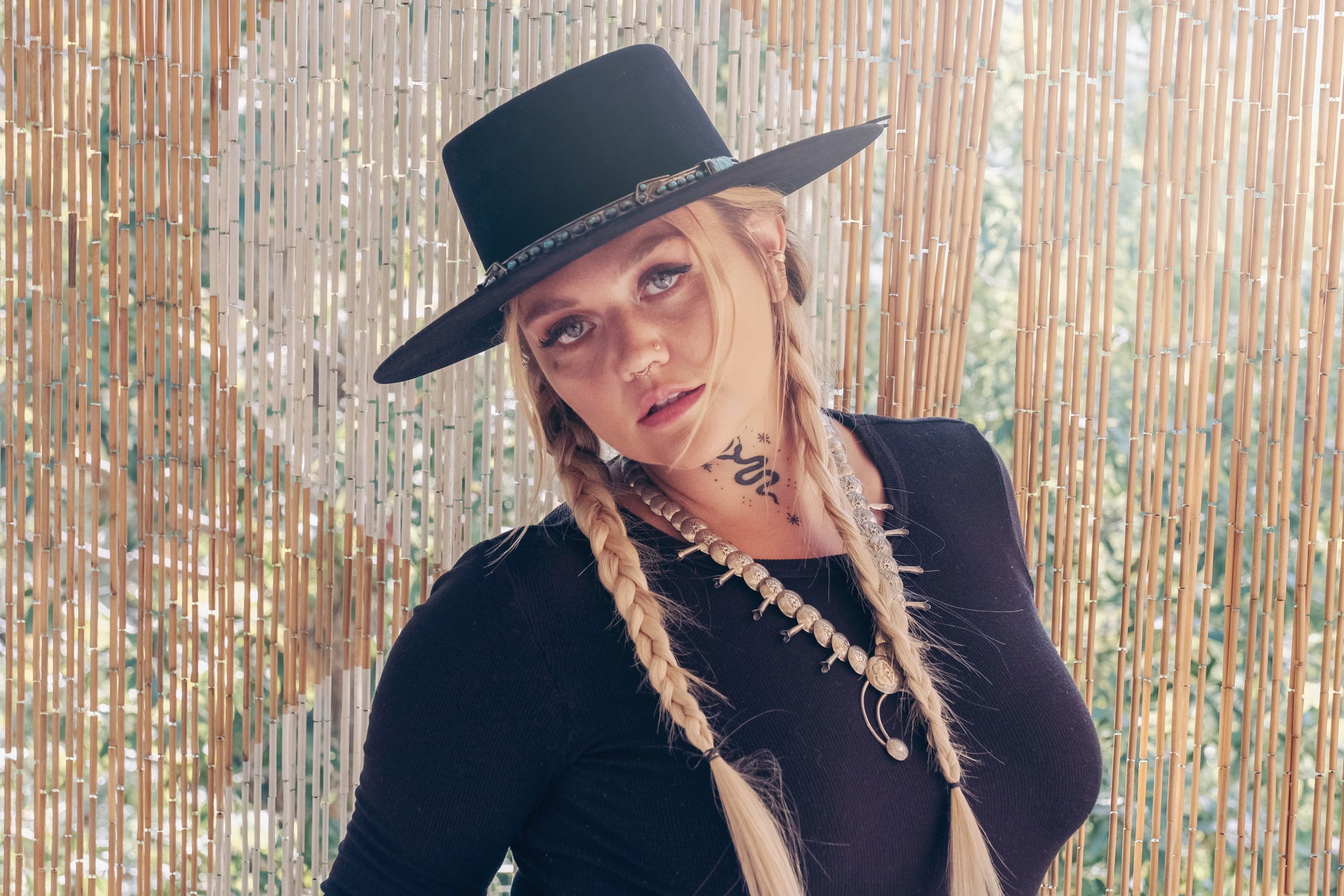