Actress and Producer, Born in Everett, Massachusetts, Ellen Pompeo moved to Miami and then New York City, where a casting director discovered her and signed her for an ad campaign for L’Oreal. She made her screen debut with NBC’s legal drama Law & Order, then guest-starred in other television shows, including the comedy Strangers with Candy, the medical drama Strong Medicine, and the sitcom Friends. She made her feature film debut in 1999 with the romantic comedy Coming Soon, and went on to play minor roles in films like In the Weeds and Mambo Café but found little initial success. In addition to her acting career, she has directed two episodes of Grey’s Anatomy and founded a production company, Calamity Jane. 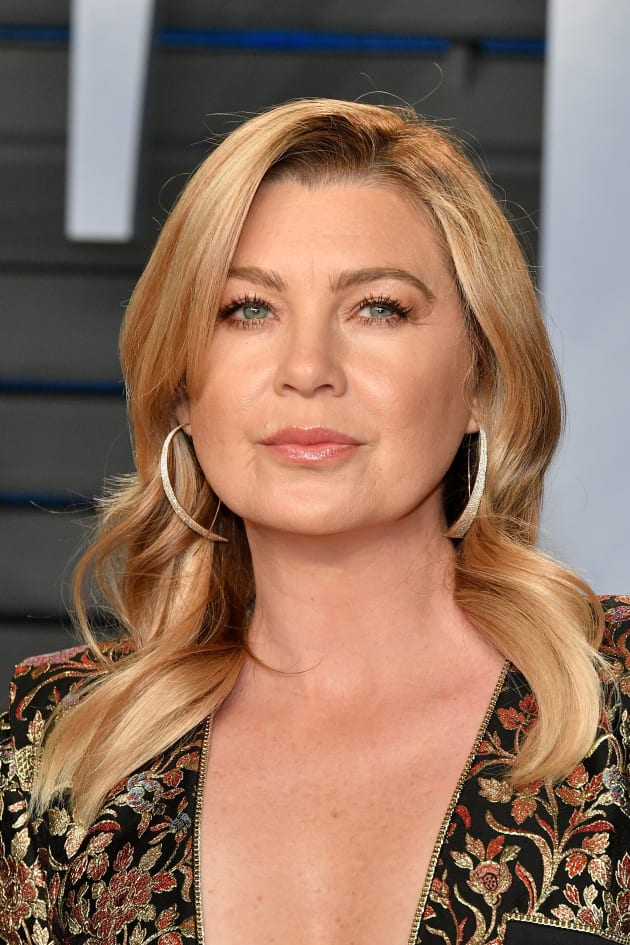