Elena Jane Goulding (Ellie Goulding) is an English singer, songwriter and record producer who conquered the UK music field at the age of 23 and went on to win over fans all over the world within a year. A determined child, at the age of eight, she told her mother that she would become famous one day. She learned to play musical instruments and began writing songs when she was still a teenager. She won a singing competition while in college, and went on to win the ‘Brit Awards’ with her signature brand of “folktronica” music following the release of her debut EP ‘An Introduction to Ellie Goulding’. She immediately made an impact with her unique soprano voice. She has so far released three studio albums, ‘Lights’, ‘Halcyon’ and ‘Delirium’. As a music and fashion icon, she has been featured on magazines, such as ‘Elle’ and ‘Glamour’ among others, and as a fitness enthusiast, she has appeared on the covers of magazines like ‘Shape’ and ‘Women’s Health’. 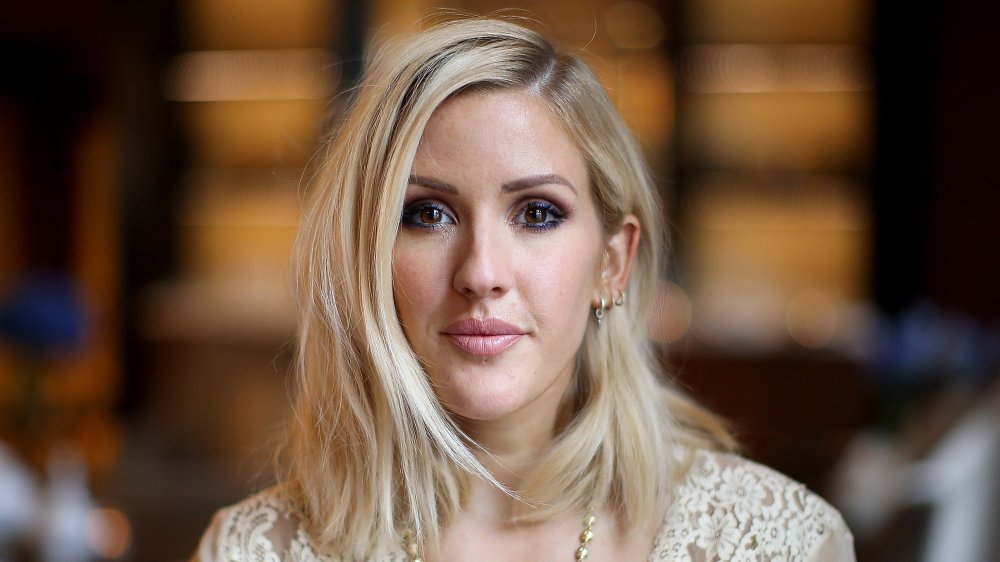