Rubén Doblas Gundersen or elrubiusOMG is a 30-year-old Spanish-Norwegian YouTuber and one of the top social media influencers who creates predominately gaming videos and vlogs that have gained him over 9 billion views since he started in 2006. Similarly, Rubén is also one of the most popular streamers on Twitch, having the fourth most-followed Twitch channel in the world. 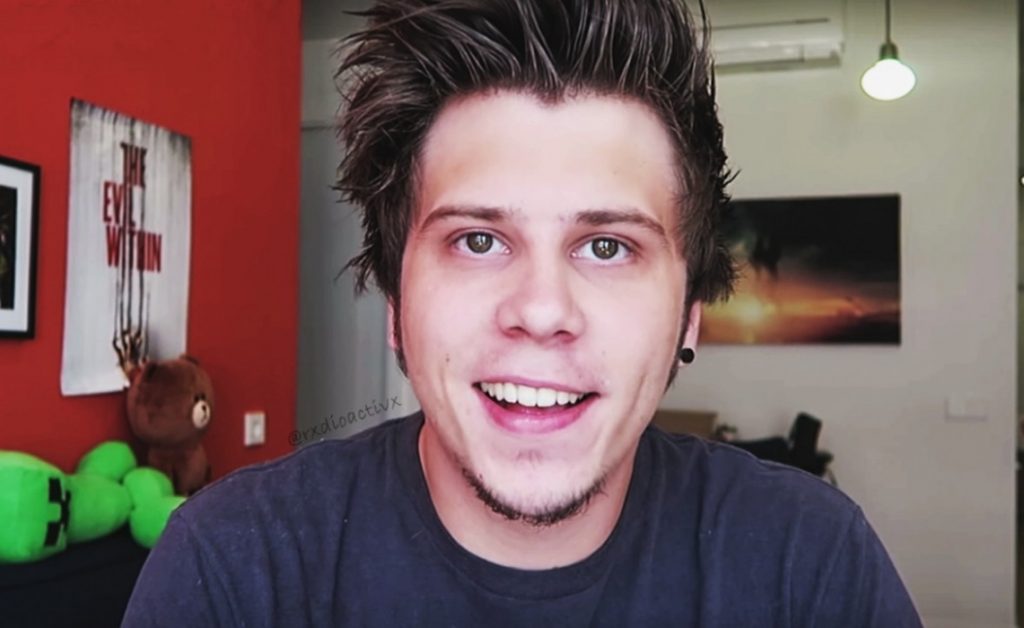