Sir Elton Hercules John (born Reginald Kenneth Dwight; 25 March 1947 is an English singer, songwriter, pianist, and composer. Collaborating with lyricist Bernie Taupin since 1967 on more than 30 albums, John has sold over 300 million records, making him one of the best-selling artists of all time. He has more than fifty Top 40 hits in the UK Singles Chart and US Billboard Hot 100, including seven number ones in the UK and nine in the US, as well as seven consecutive number-one albums in the US. His tribute single “Candle in the Winf 1997”, rewritten in dedication to Diana, Princess of Wales, sold over 33 million copies worldwide and is the best-selling single in the history of the UK and US singles charts. He has also produced records and occasionally acted in films. John owned Watford F.C from 1976 to 1987 and from 1997 to 2002. He is an honorary life president of the club. John has been involved in the fight against AIDS since the late 1980s.In 1992, he established the Elton John AIDS Foundation, and a year later he began hosting his annual Academy Awards Party,  which has since become one of the biggest high-profile Oscar parties in the Hollywood film industry. 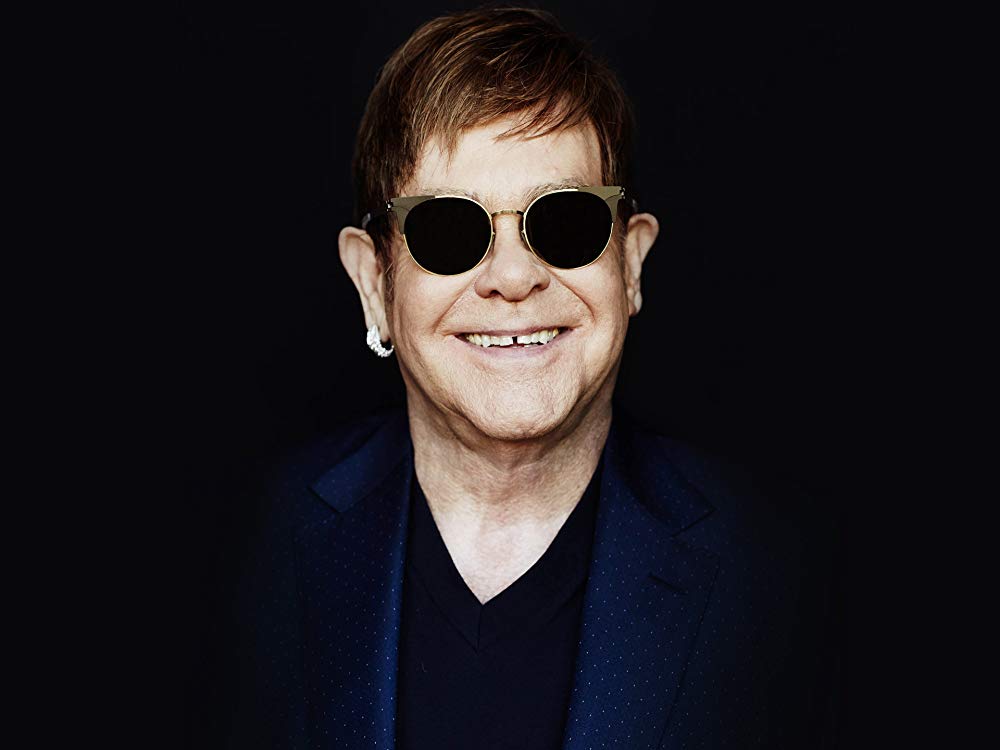 Elton John was nominated for 38 Grammy Awards and won 11 of them. John also has won two Golden Globe Awards and two Academy Awards.