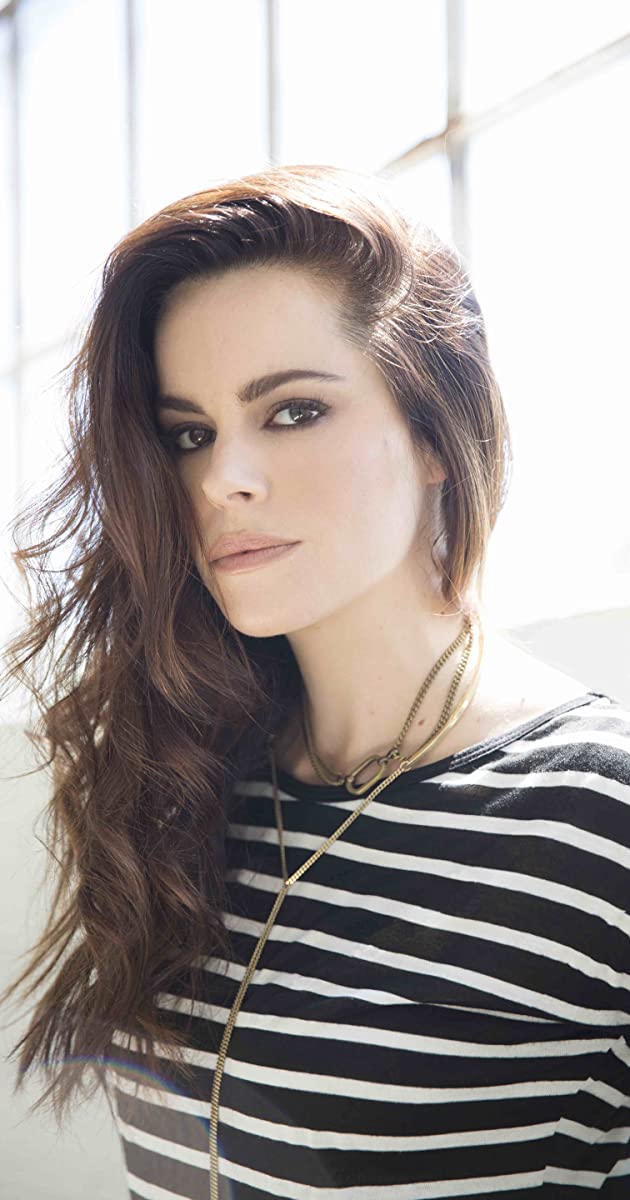 Emily Hamshire won 8 different awards for her role in Schitt’s Creek and has also won 4 other awards for various works.