Marshall Bruce Mathers III (born October 17, 1972), known professionally as Eminem; often stylized as EMINƎM), is an American rapper, songwriter, and record producer. Eminem is among the best-selling music artists of all time, with estimated worldwide sales of more than 220 million records. He is credited with popularizing hip hop in Middle America and is critically acclaimed as one of the greatest rappers of all time.

Eminem’s global success and acclaimed works are widely regarded as having broken racial barriers for the acceptance of white rappers in popular music.  While much of his transgressive work during the early 2000s made him hugely controversial, he came to be a representation of the popular angst of the American underclass.  He has been influential for many artists of various genres.  After his debut album Infinite (1996) and the extended play Slim Shady EP (1997), Eminem signed with Dr. Dre’s Aftermath Entertainment and subsequently achieved mainstream popularity in 1999 with The Slim Shady LP. His next two releases The Marshall Mathers LP (2000) and The Eminem Show (2002) were worldwide successes and were both nominated for the Grammy Award for Album of the Year. After the release of his next album, Encore (2004), Eminem went on hiatus in 2005 partly due to prescription drug addiction. He returned to the music industry four years later with the release of Relapse (2009), and Recovery was released the following year. Recovery was the best-selling album worldwide of 2010, making it Eminem’s second album, after The Eminem Show in 2002, to be the best-selling album of the year worldwide. Eminem made his debut in the film industry with the musical drama film 8 Mile (2002), playing a fictionalized version of himself, and his track “Lose Yourself” from its soundtrack won the Academy Award for Best Original Song, making him the first hip hop artist ever to win the award. 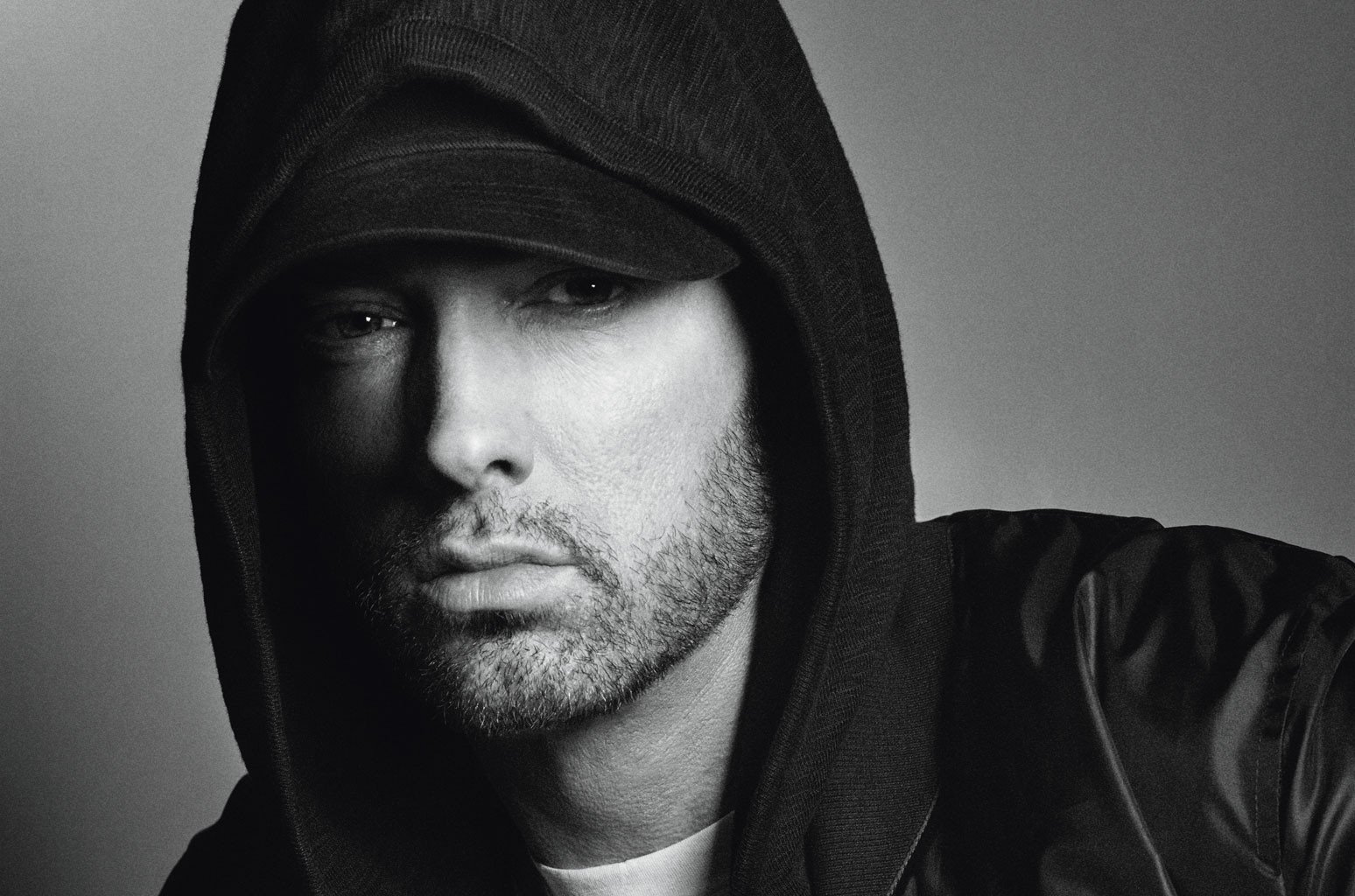