Emma Jean Bell (born December 17, 1986) was born in Woodstown, New Jersey, grew up in Flemington and the Stanton section of Readington Township and attended Hunterdon Central Regional High School. She moved to New York City at the age of 16. She attended Talent Unlimited High School Performing Arts High School on the Upper East Side of Manhattan. Her mother, Theresa Horan, was a producer for 60 Minutes and her father, Robert M. Bell, owns Green Birdie Productions, a full-service video production company in Lambertville, New Jersey. He was also a reporter, videographer and writer-producer for WWOR-TV. Her brother, Chase Sterling Bell, is a musician.

Bell began her acting career in an Off-Broadway cabaret show in New York at the age of 12. She made her screen debut in 2004, in the episode of NBC drama series Third Watch (1999). She later appeared on Law & Order: Special Victims Unit (1999), and in 2006 starred in the short-lived The WB television series The Bedford Diaries (2006).

In 2010, Bell starred as Parker O’Neill, one of the main characters in the film Frozen (2010). The film has received positive reviews from critics and in same year she named one of the “”55 Faces of the Future”” in Nylon’s young Hollywood issue. She appeared in Hatchet II (2010), in which she reprised Parker O’Neill in an uncredited cameo. Also in 2010, Bell portrayed the role of Amy, the younger sister of Andrea in Season 1 of the AMC drama series The Walking Dead (2010). In 2011, Bell starred as Molly Harper, the female lead character, in the thriller-horror film Final Destination 5 (2011). 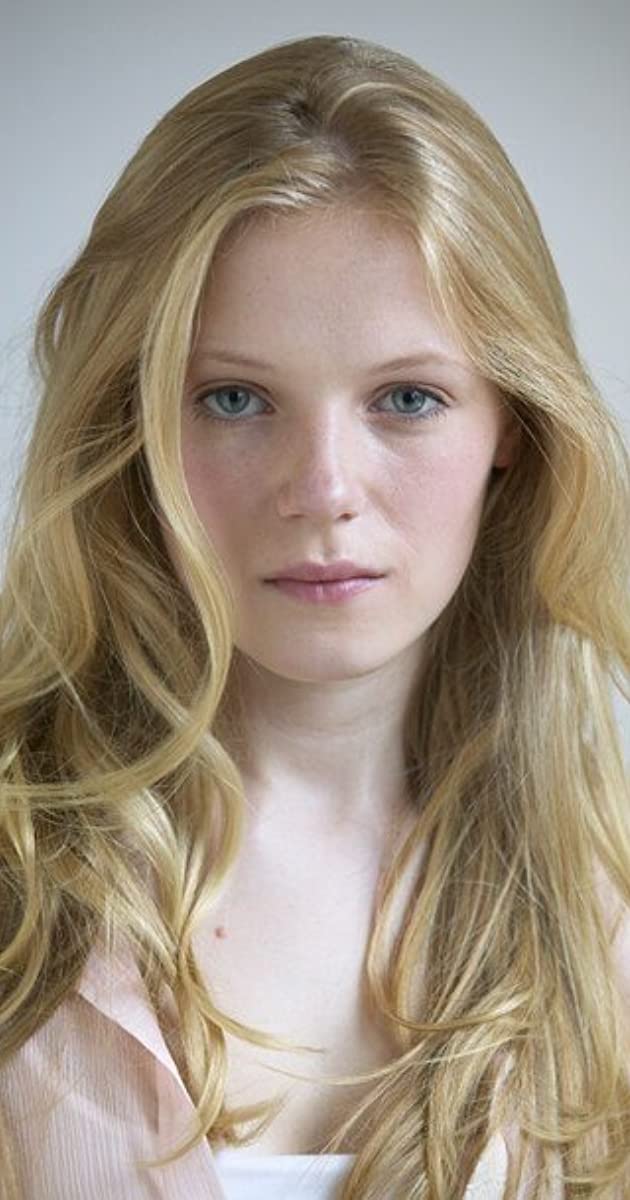