Emmy Blotnick is a stand-up comedian and writer based out of New York.

She has appeared on The Late Show with Stephen Colbert, CONAN, The Tonight Show Starring Jimmy Fallon, and in her own half hour special on Comedy Central.

Previously, she was a staff writer on The Late Show with Stephen Colbert and head writer for Comedy Central’s The President Show.

Emmy was highlighted as one of Comedy Central’s Comics to Watch and a “New Face” at Just For Laughs in Montreal. 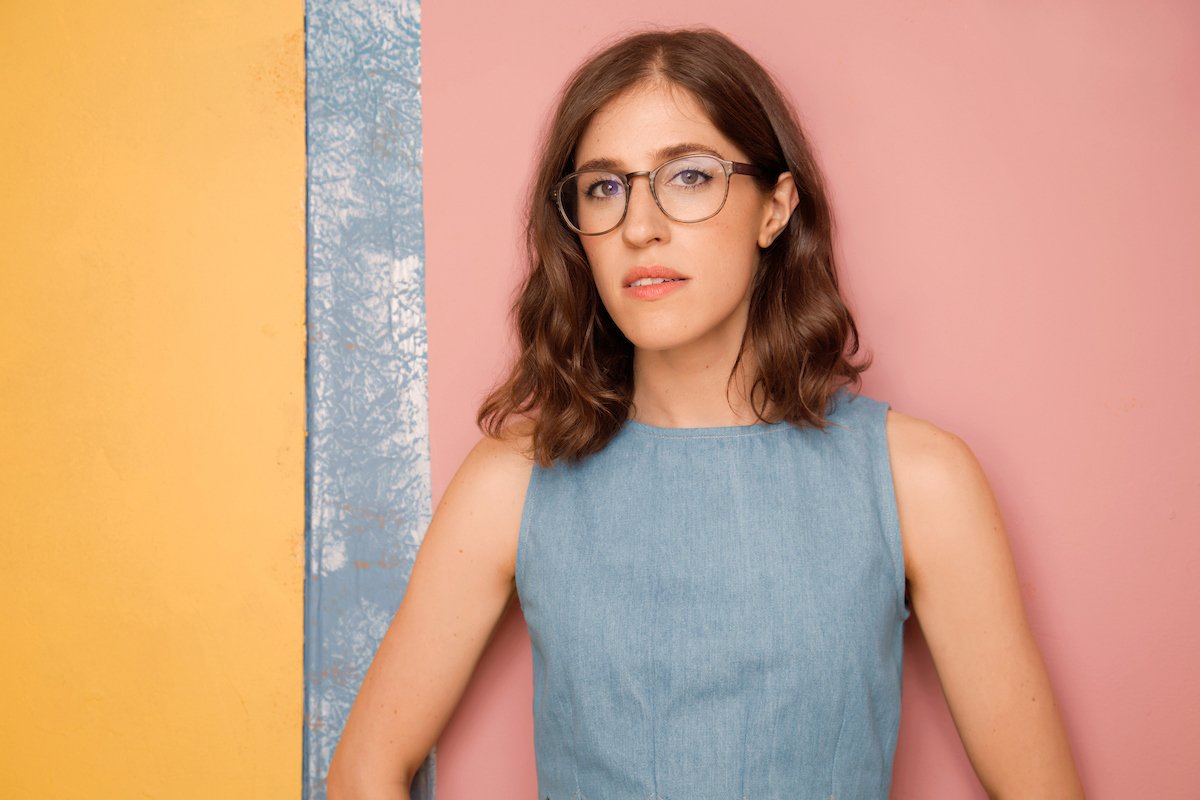