Emotional Oranges is an American R&B/pop group from Los Angeles, California. On May 10, 2019, the group released its long-awaited first project, The Juice: Vol. I. Off the back of this release, Emotional Oranges sold out their first headline run called The Chill, Baby Chill tour. Playing a sold out El Rey Theatre in Los Angeles and the Music Hall of Williamsburg in Brooklyn the group headed to Europe for shows in London, Paris and Amsterdam with only eight songs out. Leading up to the release of their second project, Emotional Oranges went back out on the road for A Very Emotional Tour with support from Avant Garden labelmates Chiiild. This tour took them to Tokyo, Australia, New Zealand, all across the U.S. and Canada, selling out The Fonda and Brooklyn Steel, and then back to Europe.

The duo released its debut album The Juice Vol. I to critical acclaim in May, which dives into the complexities of the male vs. female relationship through blunt lyricism and honeyed, late-’90s-inspired production. The drop created almost instant buzz, with fans flocking to the duo’s sold-out shows and social media direct messages.

Emotional Oranges have managed to keep their identities secret, while building hype around a handful of singles, all of which were released over the course of the last year or so. Despite their anonymity, they communicate with fans directly every day, most often via Instagram message, carrying engaging dialogue with the “citrus squad,” as they refer to their followers.

At the end of this tour on November 8, 2019, the group released their second project, The Juice, Vol. II. Both projects were released through Avant Garden Records and Island Records.

On October 13, 2020, the group released the song “All That” with Channel Tres from their EP Juicebox.They later released the second single “Bonafide” with experimental band Chiiild on January 13, 2021.

On June 11th, 2021, their highly anticipated third project, “The Juicebox”, released featuring the previous four singles as well as features from Vince Staples, THEY., Yendry, and Kiana Ledé. 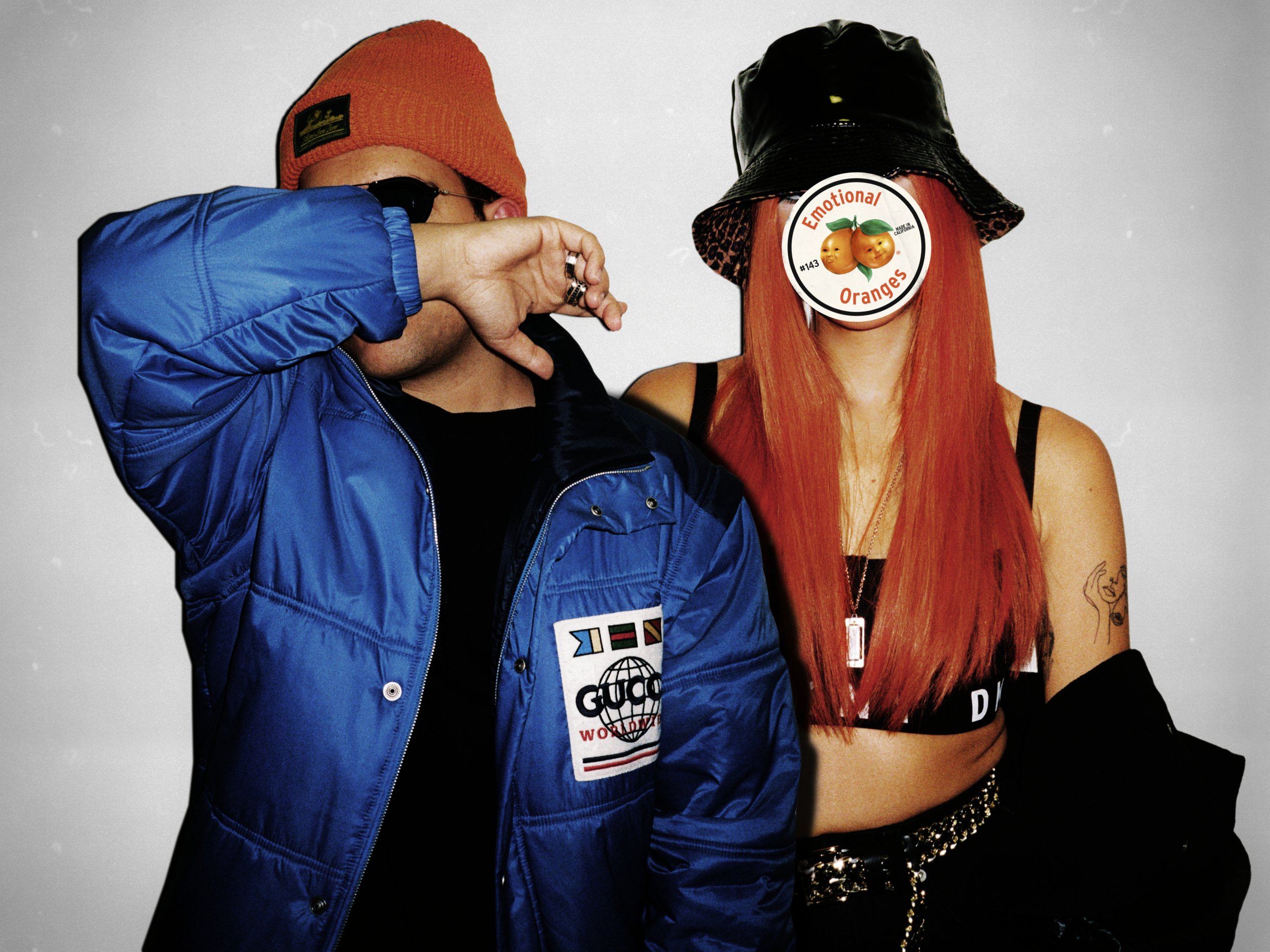