Kenneth Eric Church (born May 3, 1977) is an American country music singer-songwriter. He has released six studio albums through Capitol Nashville since 2005. His debut album, 2006’s Sinners Like Me, produced three singles on the Billboard country charts including the top 20 hits “How ‘Bout You”, “Two Pink Lines”, and “Guys Like Me”. 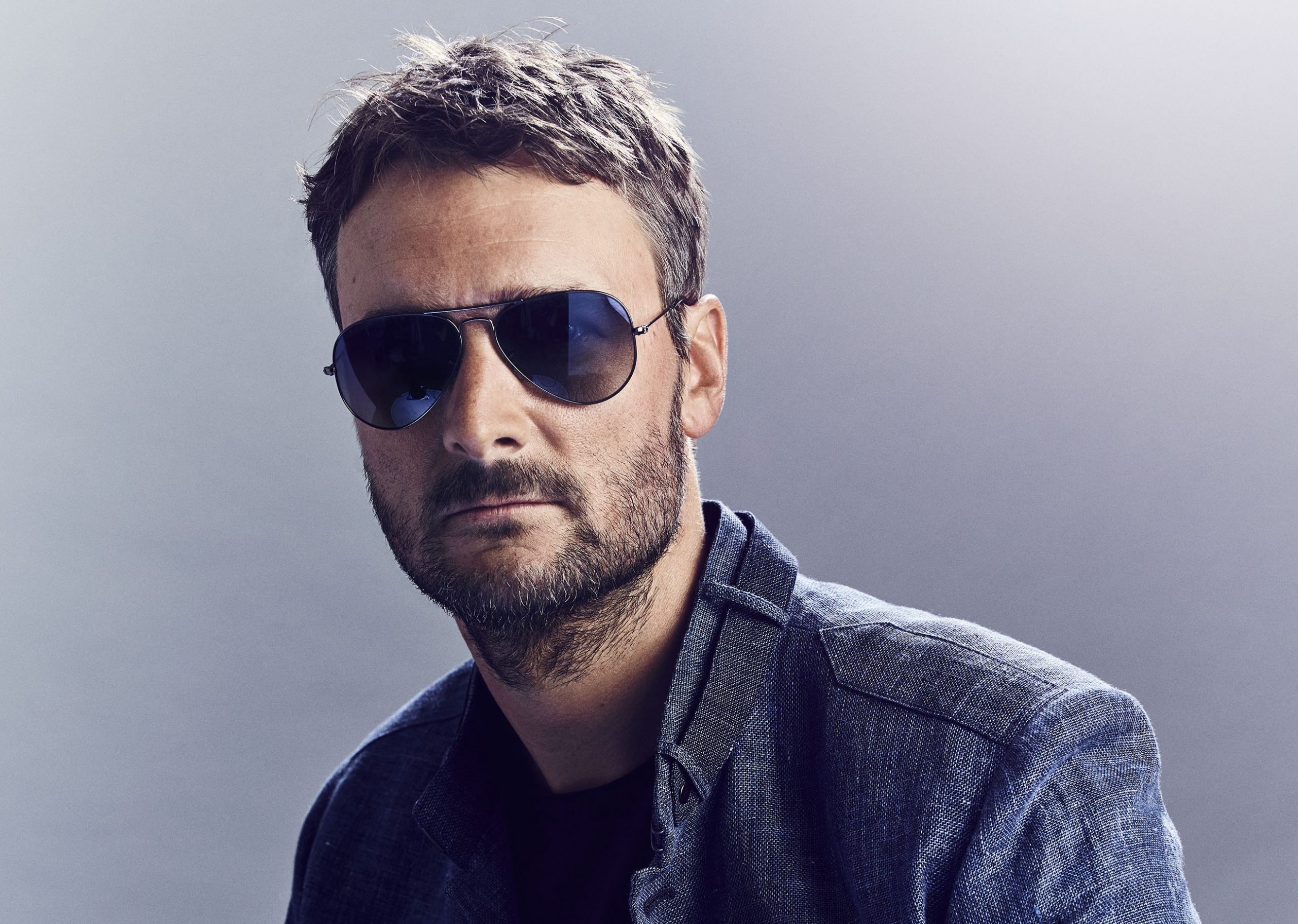