In mid-2011, Paslay signed to EMI Records Nashville. After his first two singles “Never Really Wanted” and “If the Fish Don’t Bite” failed to make the top 40, his third, “Friday Night”, was a Top 5 hit on Country Airplay in early 2014. The song was originally recorded by Lady Antebellum, and Paslay’s version appears on his self-titled debut album, released in early 2014. The album went on to produce two more singles in “Song About a Girl” and “She Don’t Love You”.

He also co-wrote Jake Owen’s “Barefoot Blue Jean Night”, the Will Hoge/Eli Young Band song “Even If It Breaks Your Heart”, and Love and Theft’s “Angel Eyes” all of which were number 1 singles on the country charts. He has written album cuts for Lady Antebellum and the Rascal Flatts 2014 single “Rewind”. In 2013, Paslay appeared on Amy Grant’s album How Mercy Looks from Here, sharing lead vocals with Grant and Sheryl Crow on a song he wrote called “Deep As It Is Wide”. In publicity for the album, Grant stated that she is most excited about Paslay as an up-and-coming artist. 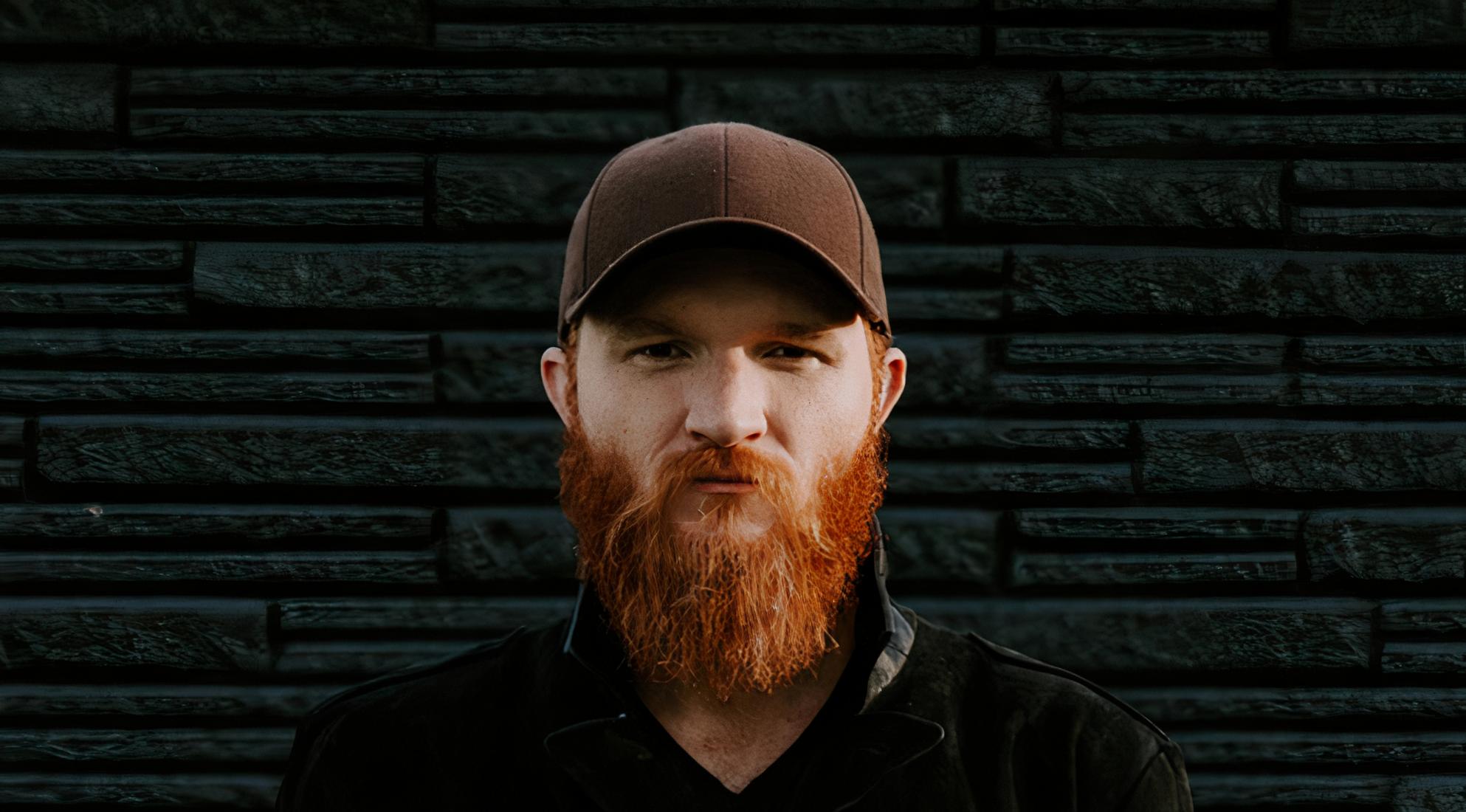