Eric Allen Stonestreet (born September 9, 1971) is an American actor and comedian. He is best known for portraying Cameron Tucker in the ABC mockumentary sitcom Modern Family, for which he received two Emmy Awards for Outstanding Supporting Actor in a Comedy Series out of three nominations.

Stonestreet first rose to prominence in a recurring role on CSI: Crime Scene Investigation. He has appeared in films and telefilms including; Bad Teacher (2011), Identity Thief (2013), The Loft (2013), and Confirmation (2016). He also provides the voice of Duke in The Secret Life of Pets film franchise (2016, 2019). 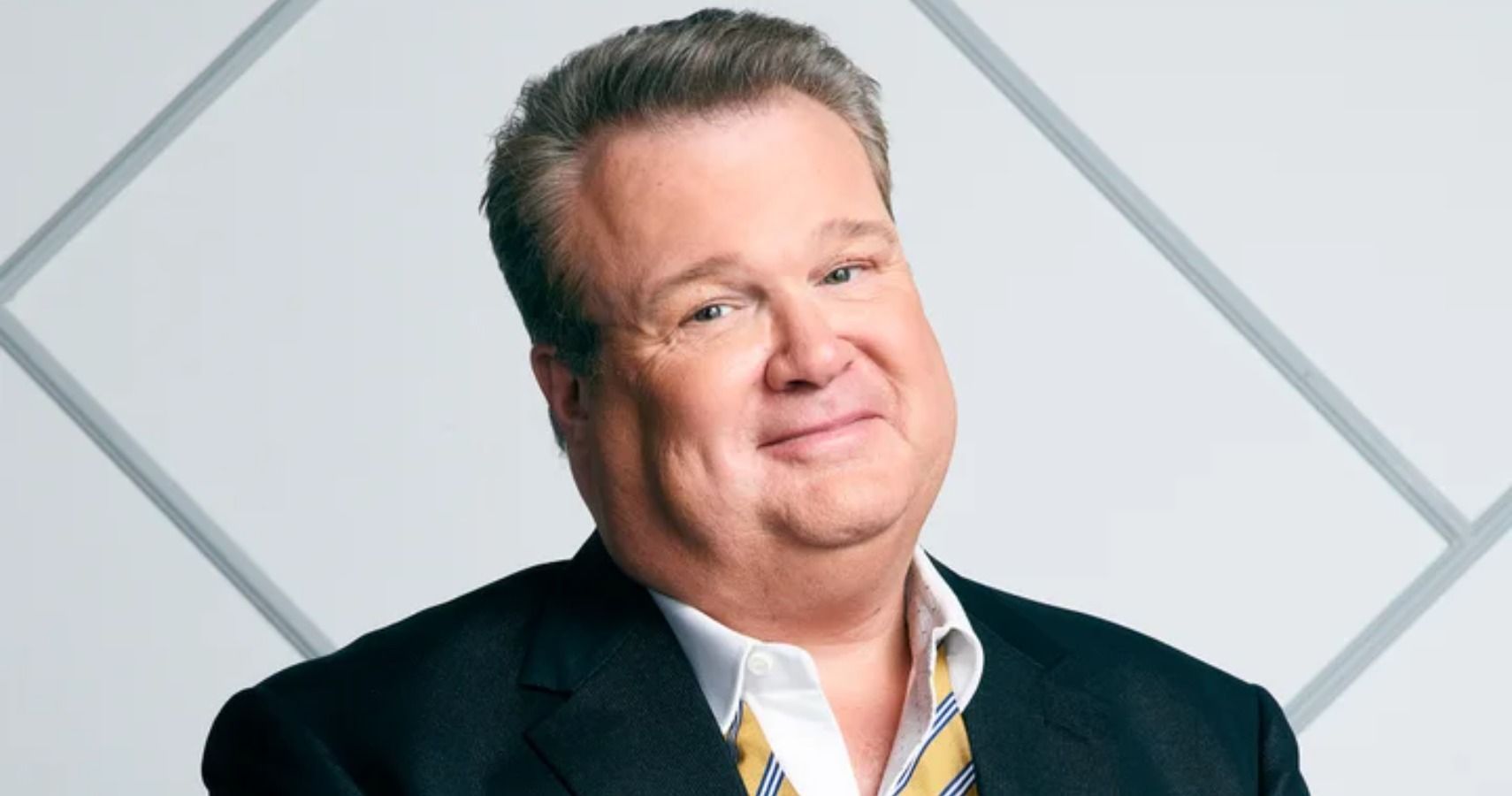