Griffin’s mother enrolled him in a stand-up comedy class at UCLA Extension when he expressed interest in becoming a comedian. The class was taught by the late Sandi C. Shore, daughter of The Comedy Store founders Sammy Shore and Mitzi Shore, and at the end, allowed students to perform in a showcase at The Comedy Store. After finishing the class in his 20s, he did several open mics before quitting, citing the lack of mentorship, his arrogance, and the overall poor experience as to why he left.

Griffin revived his stand-up career in 2003. Prior to this, he worked at a school coaching basketball and handling office work. Griffin recorded a half-hour special for Comedy Central on February 28, 2013. Later that year, he released his first stand-up album, Technical Foul: Volume One, on March 12, 2013. Erik Griffin: The Ugly Truth premiered on July 7, 2017 on Showtime. His next special Amerikan Warrior also premiered on Showtime in June 2018. 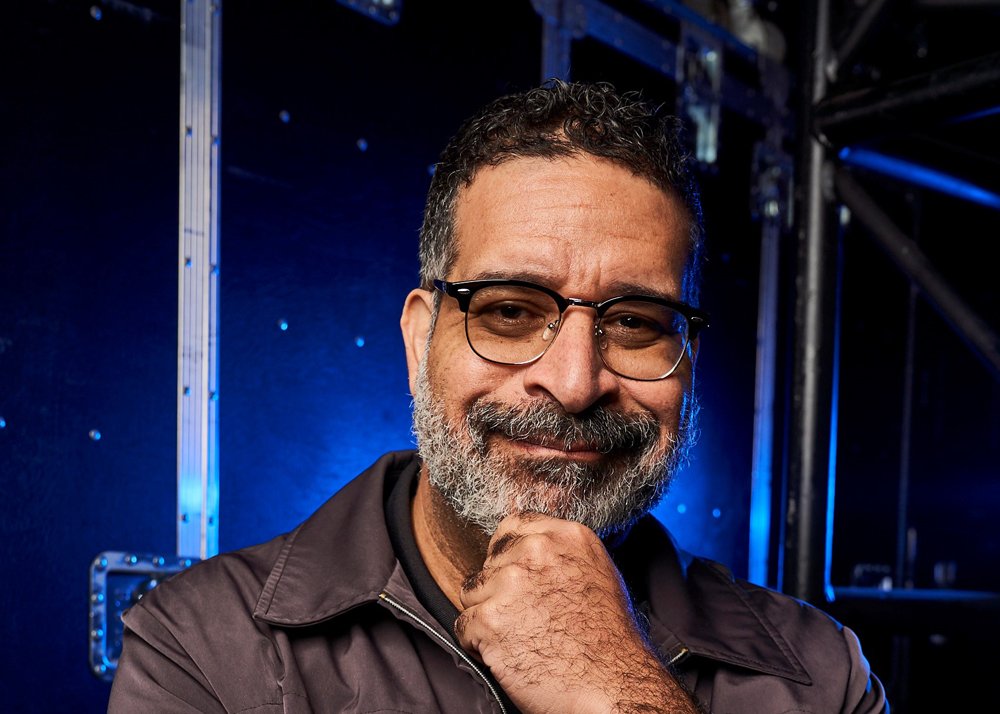