Ethan Francis Cutkosky is an American actor and singer, best known for his roles as Barto in The Unborn and as Carl Gallagher on the Showtime series Shameless. Cutkosky got his first film role playing Carl in Fred Claus, a Christmas comedy starring Vince Vaughn. Two years later he played Barto in the horror film The Unborn, where he worked with Gary Oldman. A year later, he starred in the independent thriller Conviction, with Hilary Swank and Sam Rockwell. From 2011 to 2021, Cutkosky portrayed Carl Gallagher in the Showtime television series Shameless, whose protagonists are played by Emmy Rossum and William H. Macy. 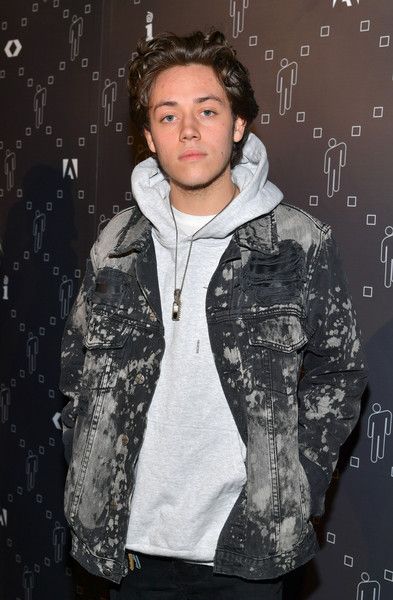