Eugene Levy CM is a Canadian actor, comedian, producer, director, and writer. From 1976 until 1984, he appeared in the Canadian television sketch comedy series SCTV. He has also appeared in the American Pie series of films and the Canadian sitcom Schitt’s Creek. He often plays flustered and unconventional figures. He is a regular collaborator of actor-director Christopher Guest, appearing in and co-writing four of his films, commencing with Waiting for Guffman.

In 2004, Levy won a Grammy Award for Best Song Written for Visual Media for “A Mighty Wind” from the film of the same name that he co-wrote. Levy received the Governor General’s Performing Arts Award, Canada’s highest honour in the performing arts, in 2008. He was appointed to the Order of Canada on June 30, 2011. From 2015 to 2020, he starred as Johnny Rose in Schitt’s Creek, a comedy series that he co-created with his son and co-star Dan Levy. In 2019 and 2020, he was nominated for the Primetime Emmy Award for Outstanding Lead Actor in a Comedy Series, which he won in 2020. Levy has won multiple accolades throughout his career including four Primetime Emmy Awards and a Grammy Award. 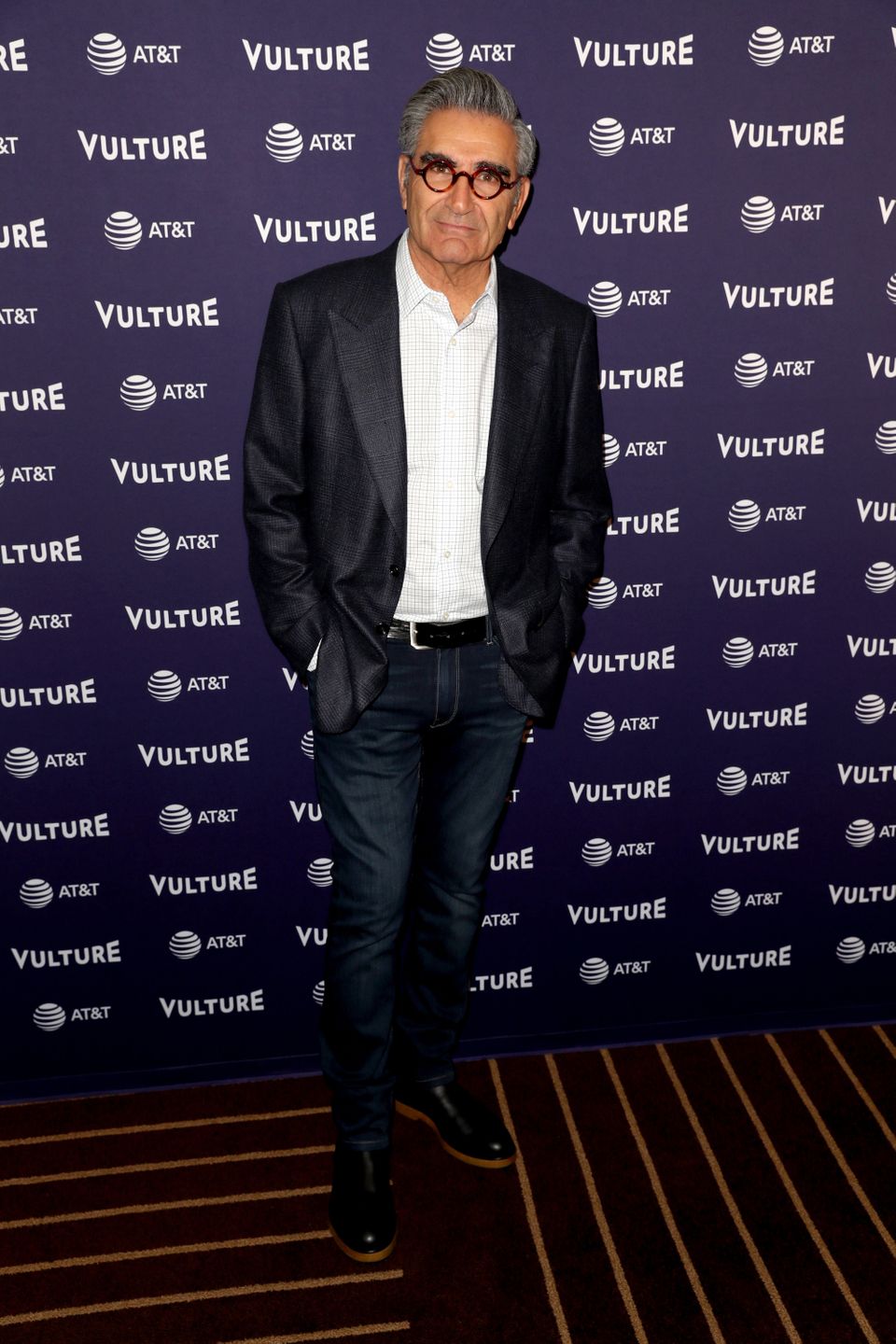