Krigarè is known for her strong imagery with intense storytelling lyrics about battles and empowerment. Krigarè first started backing the piano for Kelly Clarkson at the Grammy Awards. Since then she has learned to carve her own path breaking into the film/tv world of cinematic/pop. Krigarè was Mtv’s featured artist on Teen Mom:OG, Young & Pregnant, Siesta Key and The Challenge. Her song “Twisted Games” is the theme song for the Netflix series ELITE. She has performed at the 2019 National COCA Conference, 2016 National NACA Conference, Jersey Shore Music Fest, Evolution Music Fest, and colleges around the nation. Krigarè’s album tells of her compelling stories of surviving two cancers. “My life has been full of battles. It has been challenging as a person and as an artist. I’ve had to find my voice again, and decide on who I am coming out of trying times. I am a WARRIOR!” 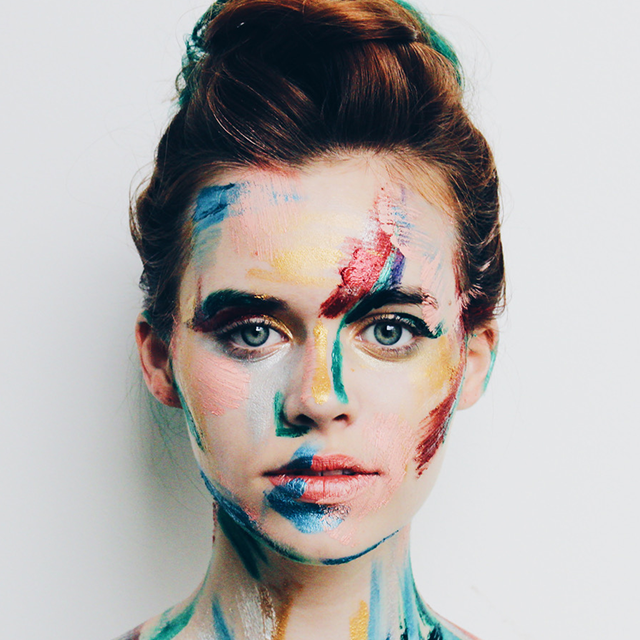