Looking to Book Fall Out Boy?

Fall Out Boy is an American rock band formed in Wilmette, Illinois, a suburb of Chicago, in 2001. The band consists of lead vocalist and rhythm guitarist Patrick Stump, bassist Pete Wentz,  lead guitarist Joe Trohman, and drummer Andy Hurley. The band originated from Chicago’s hardcore punk scene, with which all members were involved at one point. The group was formed by Wentz and Trohman as a pop-punk side project of the members’ respective hardcore bands, and Stump joined shortly thereafter. The group went through a succession of drummers before landing Hurley and recording the group’s debut album, Take This to Your Grave (2003). The album became an underground success and helped the band gain a dedicated fanbase through heavy touring, as well as commercial success. Take This to Your Grave has commonly been cited as an influential blueprint for pop-punk music in the 2000s. 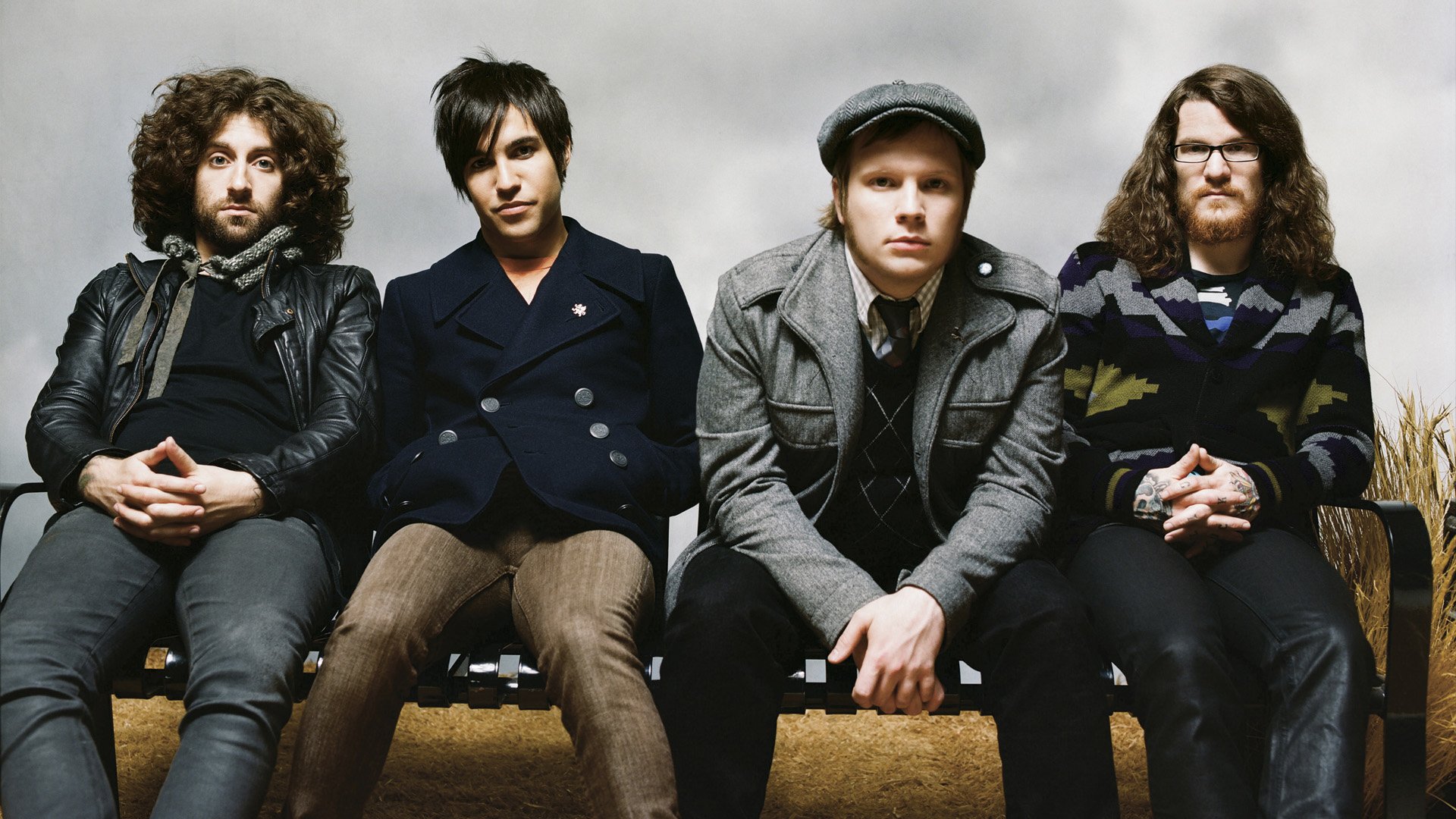