Far East Movement (abbreviated FM) is an American hip hop and electronic music group based in Los Angeles. The group formed in 2003 and as of August 2018 consists of Kev Nish (Kevin Nishimura), Prohgress (James Roh) and DJ Virman (Virman Coquia). Their 2010 single, “Like a G6”, featuring pop-rap duo The Cataracs and singer Dev hit number one on both the Billboard Hot 100 chart and on the iTunes chart in late October 2010, making them the first Asian-American group to earn a number one hit on the Billboard Hot 100 chart. Among their other chart toppers are: “Rocketeer” featuring Ryan Tedder of One Republic (peaked at number seven on Billboard), “Turn Up the Love” (number two on the UK charts), and their 2012 remix to the song “Get Up (Rattle)” by the Bingo Players, also hit number one on the UK charts.

The group’s latest album, Identity, is the first release under their own record label Transparent Music. Identity focuses on bridging Eastern artists with FM’s Western dance music roots. The album received a positive review in Billboard magazine; the single “Freal Luv” with Marshmello featuring Tinashe and Chanyeol from the chart topping K-pop group EXO, received 40 million plays on YouTube. Far East Movement has also branched out with a number of collaborations on labels Ministry of Sound, Dim Mak, and Ultra.

They also founded Identity Festival, a festival celebrating Asian American Heritage with the City of Los Angeles on the steps of City Hall that gathered over 10,000 attendees in 2018 with headliners Mike Shinoda of Linkin Park and K-pop star Jay Park. 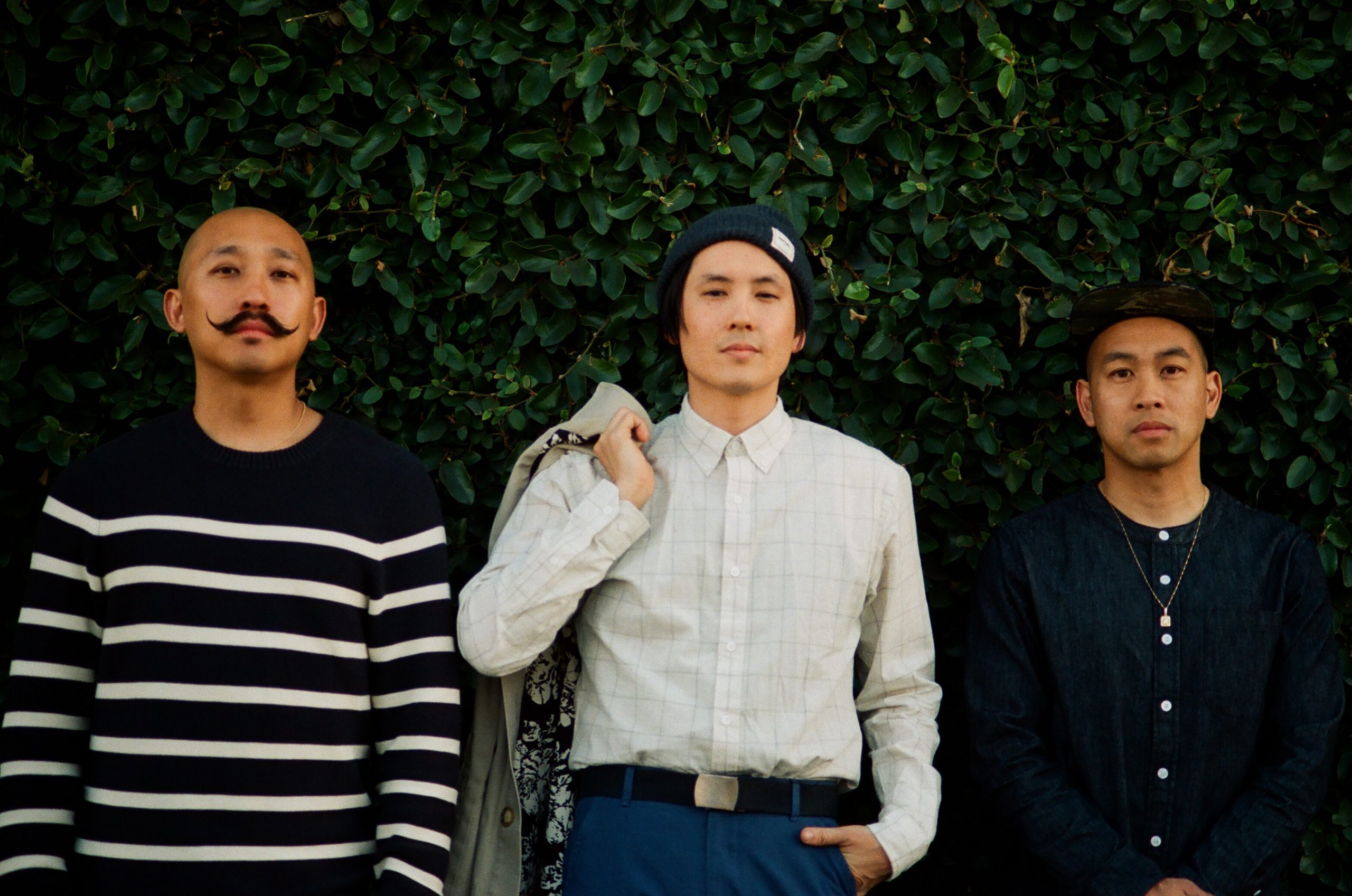