Carlos Efrén Reyes Rosado, better known by his stage name Farruko, is a Puerto Rican singer and songwriter. He rose to fame collaborating with heavyweight artists such as Daddy Yankee, J Balvin, Don Omar and J Álvarez. He came to prominence in 2010 with his debut studio album, El Talento Del Bloque. He has been the lead singer or featured on top performing songs including “Krippy Kush,” “Inolvidable,” “Quiereme,” and “Calma (Remix).” Farruko has collaborated with many artists including Bad Bunny, J Balvin, Nicki Minaj, Travis Scott, Ricky Martin, and Wisin & Yandel. On June 24, 2021, he released his single “”Pepas””, which has more than 135 million views on YouTube. The song is a mixture of Tribal guarachero and reggaeton. 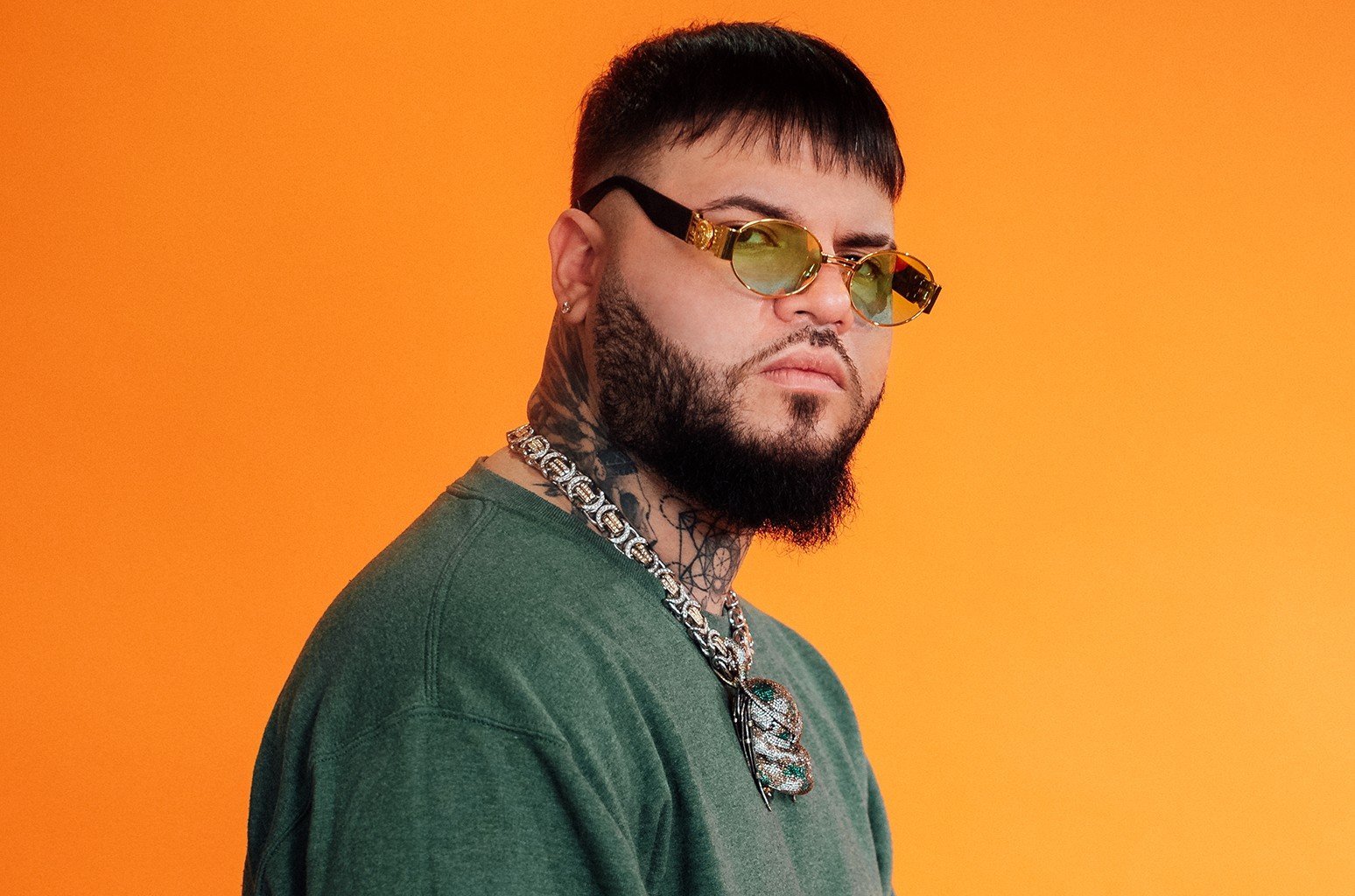 Farruko was nominated for the Latin Grammy Award for Best Urban Music Album in 2012. In the summer of 2014, Farruko’s hit songs, “Passion Whine” and “6 AM”, both with J Balvin,6AM changed Farruko’s career for the best, both songs reached spots 1 and 2, respectively. “Passion Whine” ranked on the Top Latin Songs list, published by Monitor Latino, for 26 consecutive weeks. The song “6 AM” earned Farruko nominations at Premios Juventud for Best Urban Fusion/Performance for “6 AM” and Best Urban Song at the 15th Annual Latin Grammy Awards.