Felipe is a 33-year-old Portuguese-Brazilian top social media influencer, comedy actor and writer. He began his career on YouTube by talking about celebrities in a criticizing, comedic way, which led him to become the first Brazilian Youtuber to reach one million subscribers in 2012. Since then, his subscriber count has grown tremendously, he founded ‘Paramaker’, one of Brazil’s largest entertainment companies and has been named in Time magazine’s 100 Most Influential People of 2020. 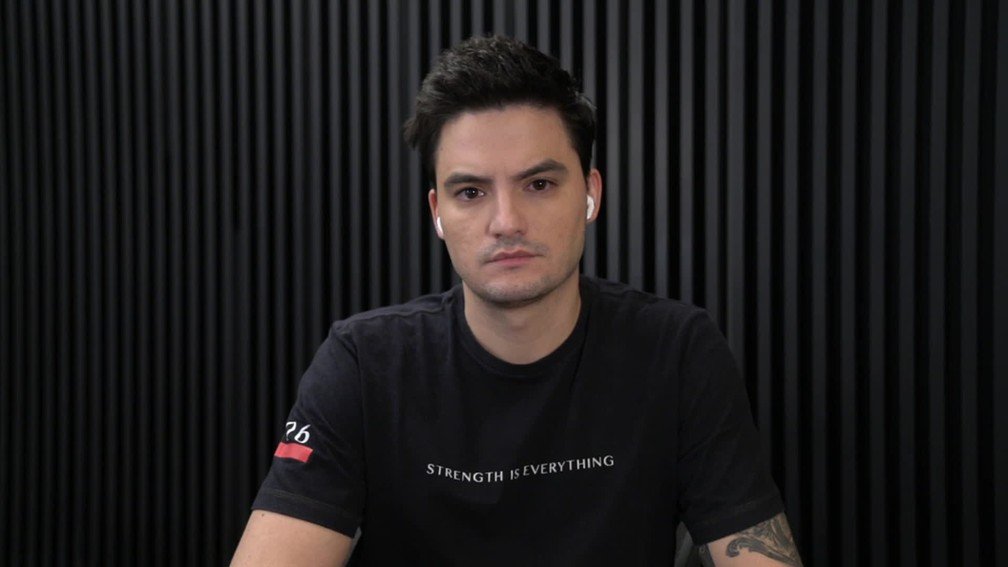