Luis Fernando Flores Alvarado, but commonly known as Fernanfloo, is a Salvadoran gaming YouTuber. With a total of over 8 billion views and more than 540 videos online, he is one of the top social media influencers with the third most-subscribed Spanish speaking channel and the most subscribed channel from his hometown of El Salvador. Fernanfloo’s niche is gaming videos, vlogs, and occasional animated comedy sketches which led him to release a popular gaming app in 2016 and a fiction book in 2017. 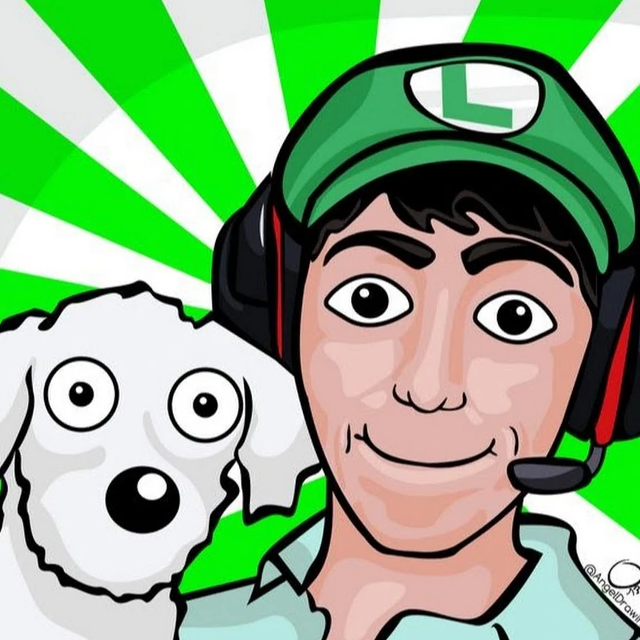