Inquire Here!
Looking to Book Filmore?
A Nashville-based artist who blends pop and electronic elements with earnest country songwriting, Tyler Filmore — who performs as Filmore — rose to success in early 2018 with his breakthrough single “Slower,” a summer jam that earned comparisons to the country-pop of Sam Hunt.Born and raised in Wildwood, Missouri, Filmore was active in choirs and local groups before heading to the University of Missouri where he formed a band — also called Filmore — that became popular on the regional college circuit; they recorded a pair of albums. He eventually migrated to Nashville around 2011 and made a go of it as a solo artist, writing songs from a country platform that added strong pop and electronic elements into the mix. 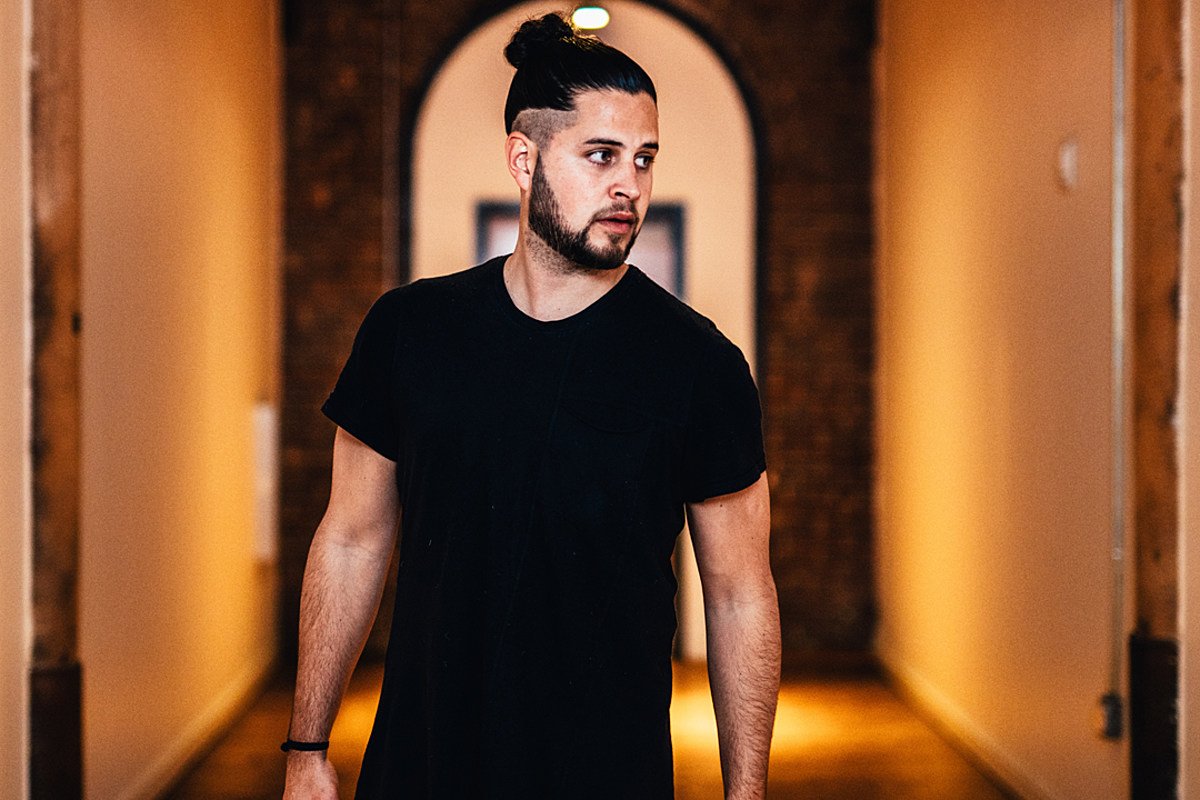