Fitz and the Tantrums

Looking to Book Fitz and the Tantrums?

Fitz and the Tantrums are an American indie pop and neo soul band from Los Angeles, California, that formed in 2008. The band consists of Michael Fitzpatrick (lead vocals),Noelle Scaggs (co-lead vocals and percussion), James King (saxophone, flute, keyboard, percussion and guitar), Joseph Karnes (bass guitar), Jeremy Ruzumna (keyboards) and John Wicks (drums and percussion). Their debut studio album, Pickin’ Up the Pieces, was released in August 2010 on indie label Dangerbird Records and received critical acclaim. It reached No. 1 on the Billboard Heatseekers chart.The band signed to their current label Elektra Records in early 2013 and went on to release their second LP, More Than Just a Dream the same year. Their self-titled album was released in 2016, which contains their most notable song “HandClap”. Their fourth studio album All the Feels was released in 2019. 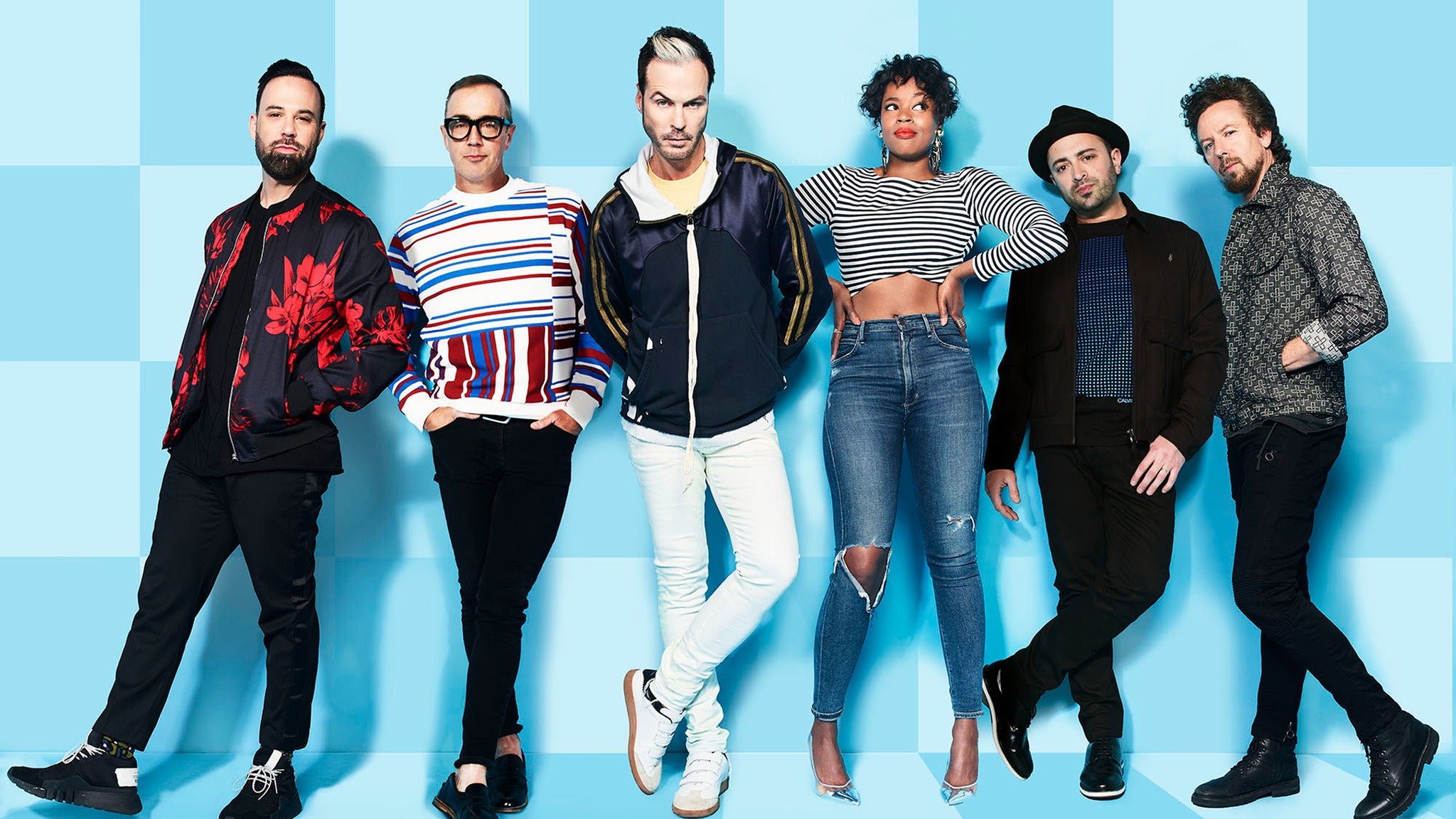