Maxie Lee Ryles III (born March 29, 1990), known by his stage name Fivio Foreign, is an American rapper and songwriter. In June 2019, he rose to fame with his single “Big Drip”, which received a remix with American rappers Lil Baby and Quavo. He is signed to Mase’s RichFish Records and Columbia Records.

In May 2020, Ryles was featured on Drake’s song “Demons”, which charted at 34 on the Billboard Hot 100, earning him his first Billboard-charting single. Later that month, he collaborated with Lil Tjay and Pop Smoke on the song “Zoo York”, which peaked at 65 on the Hot 10. 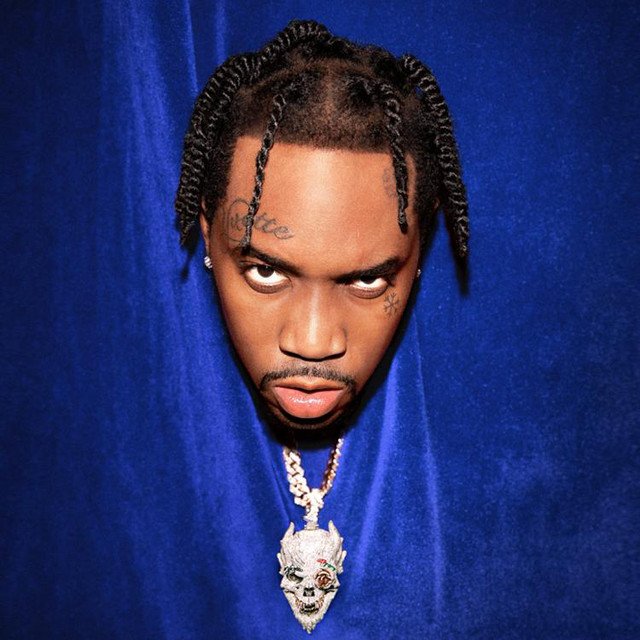