Tamia Monique Carter (born January 9, 2000), known professionally as Flo Milli, is an American rapper and songwriter. Born and raised in Mobile, Alabama, she began making and releasing music in 2015. After her singles “Beef FloMix” and “In The Party” went viral on the social media platform TikTok, she signed a recording deal with RCA Records. Flo Milli released her debut mixtape, Ho, Why Is You Here?, on July 24, 2020, to critical acclaim. She was nominated for Best New Artist at the 2020 BET Hip Hop Awards. 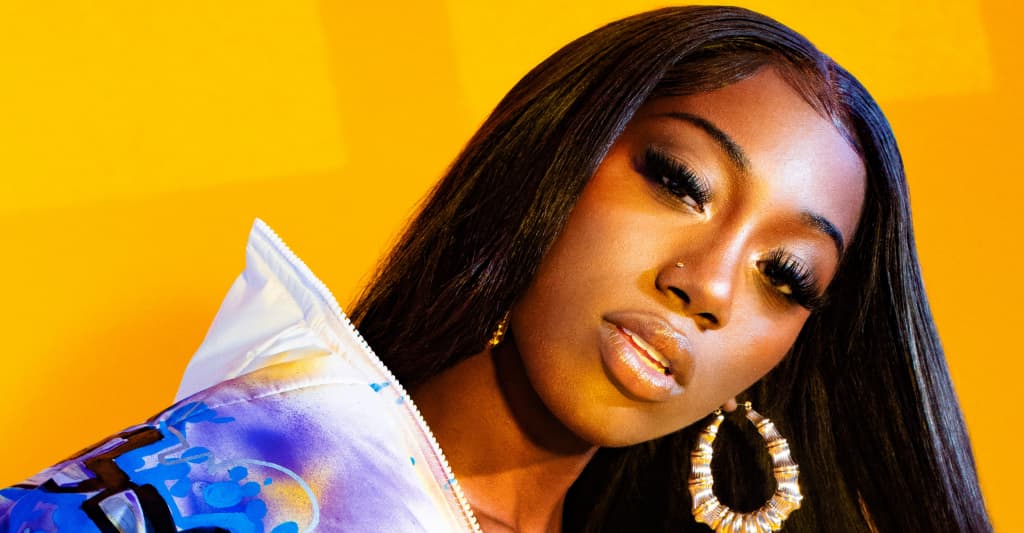