Notable for her raw and honest vocals, she is a rap artist who grew up in Mobile, Alabama,then began rapping at age 11. She released her first single, “No Hook,” in 2015 when she was just 16 years old. Milli released new music sporadically over the next few years, but wasn’t until her 2018 reworking of the instrumental from Playboi Carti and Ethereal’s woozy track “Beef” that planted her fame. When fans on the Internet started using it to soundtrack their own TikTok dance videos, things really took off. The song soon racked up millions of streams and views. From there, Flo Milli scored several other viral singles, in the following years since 2019. 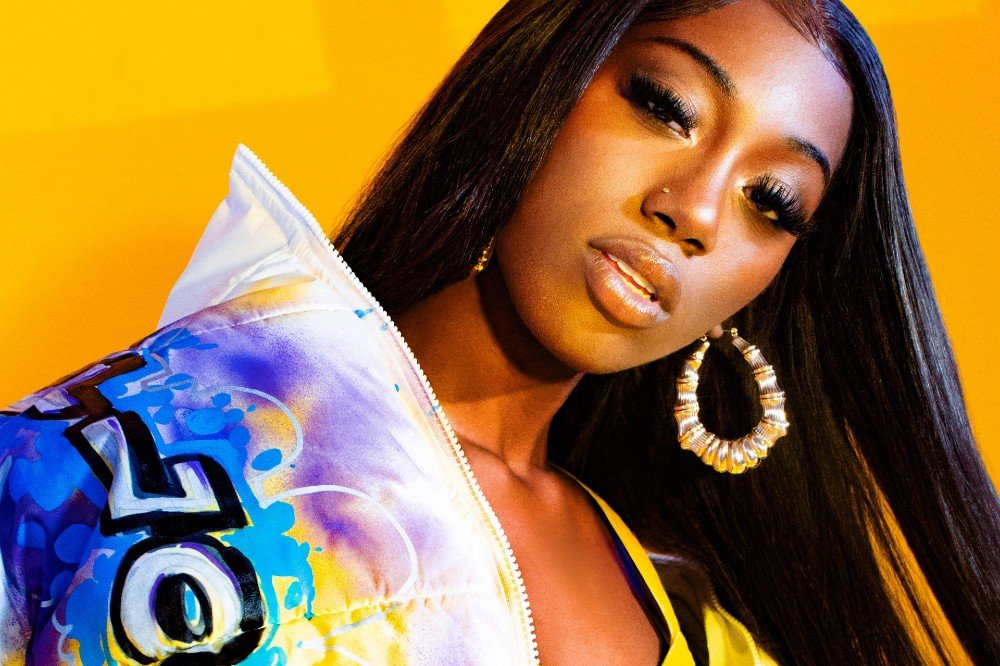