Flogging Molly is an Irish-American seven-piece Celtic punk band formed in Los Angeles in 1997. Led by Irish vocalist Dave King, formerly of the hard rock band Fastway. They are signed to their own record label, Borstal Beat Records. Their music ranges from boisterous Celtic punk, like the pirate-themed “Salty Dog”, “Cruel Mistress”, and “Seven Deadly Sins” or the defiant “What’s Left of the Flag”, “Drunken Lullabies”, and “Rebels of the Sacred Heart” to more somber songs like “Far Away Boys”, “The Son Never Shines (On Closed Doors)”, “Life in a Tenement Square” and “Float”. Lyrics typically touch on subjects such as Ireland and its history, drinking, poverty, politics, love, and death and include several references to the Catholic Church. Flogging Molly has released an independent (26f Records) live album titled Alive Behind the Green Door, as well as six studio albums: Swagger, Drunken Lullabies, Within a Mile of Home, Float, Speed of Darkness, and Life Is Good; and an acoustic/live DVD/cd combo Whiskey on a Sunday, which has gone platinum. They have toured with the Warped Tour, Larry Kirwan’s American Fléadh Festival and contributed to the Rock Against Bush project. They have sold in excess of a million and a half copies of recorded output as of December 6, 2006. 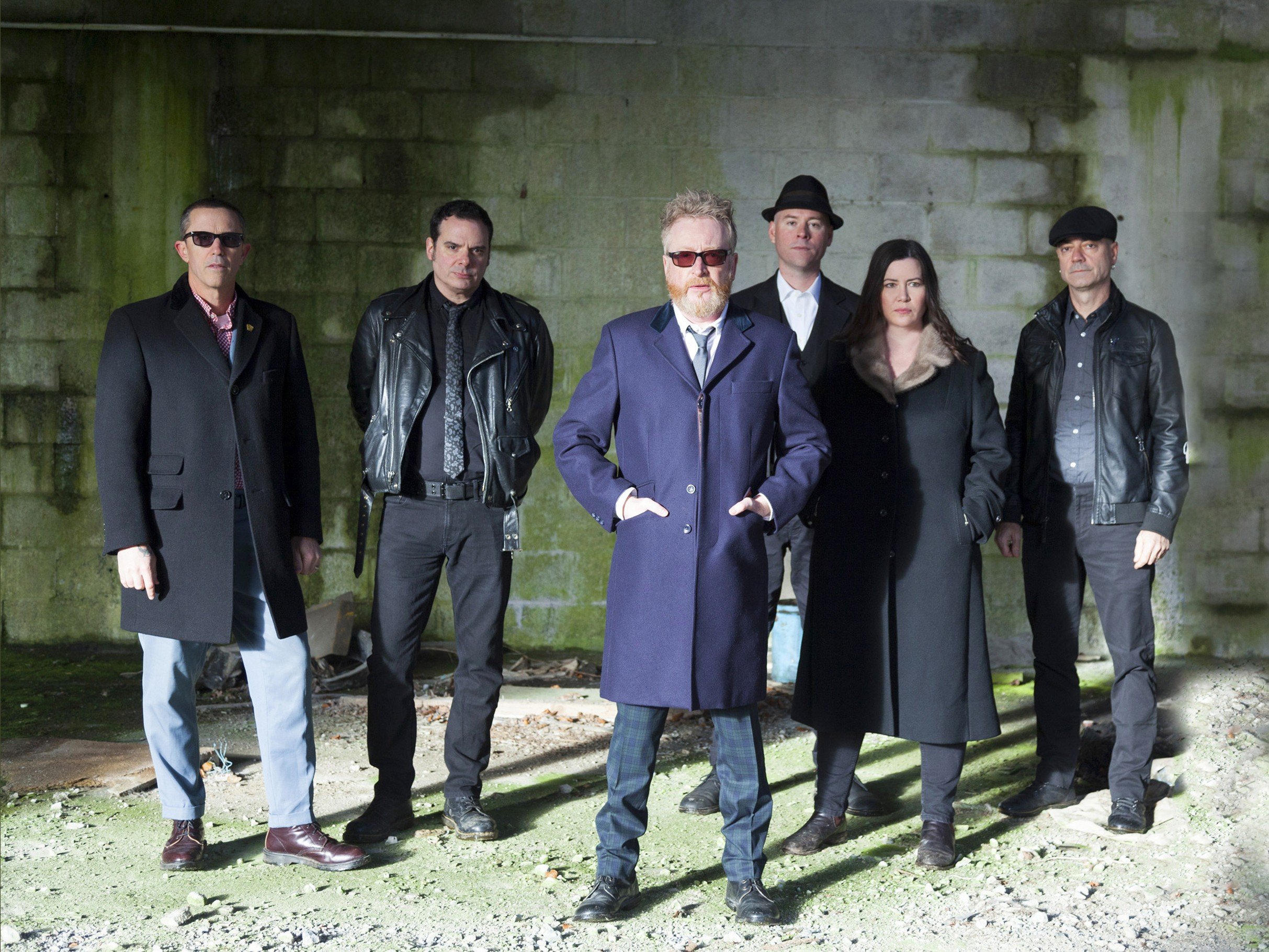