Floyd Joy Mayweather Jr. is an American professional boxing promoter and former professional boxer. He competed between 1996 and 2015 and made a one-fight comeback in 2017 against UFC star, Connor Mcgregor. He is often referred to as the best defensive boxer in history, as well as being the most accurate puncher since the existence of CompuBox, having the highest plus-minus ratio in recorded boxing history. Mayweather has a record of 26 consecutive wins in world title fights (10 by KO), 23 wins (9 KOs) in lineal title fights, 24 wins (7 KOs) against former or current world titlists, 12 wins (3 KOs) against former or current lineal champions, and 4 wins (1 KO) against International Boxing Hall of Fame inductees. 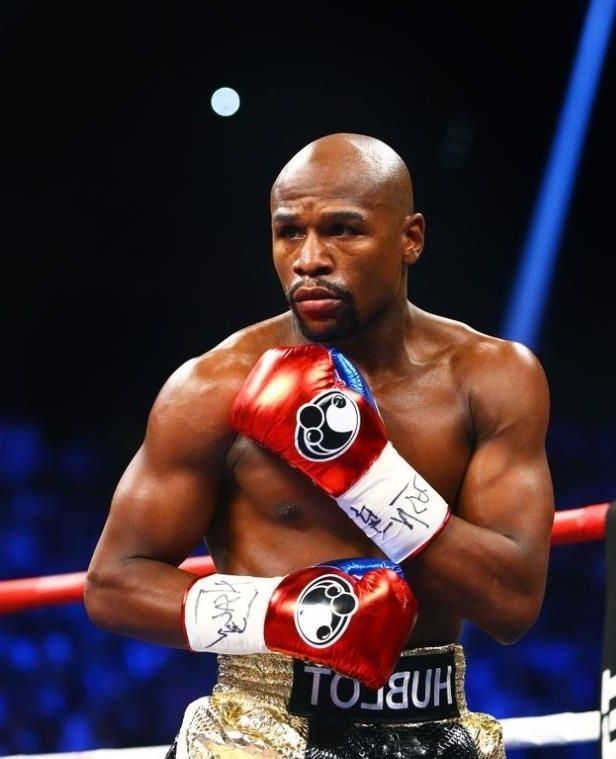